Pike left the series right before the top 12 contestants were announced.

“Wyatt could not continue due to personal reasons, and we cannot comment further,” a rep for “Idol” told the New York Post. 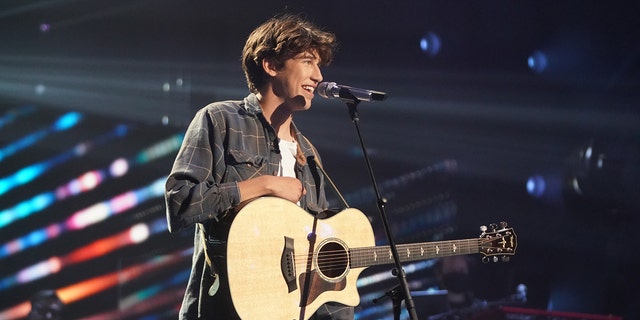 Longtime host and producer, Ryan Seacrest, broke the news to audience members on Monday. “Before we get to the results, I have to tell you that finalist Wyatt Pike will not be competing in the competition,” he said. “He had to drop out — but we wish him the very best, OK?”

Before departing, Pike received rave reviews from judges katy-perry” target=”_blank”>Katy Perry< and Lionel Richie for his rendition of Kings of Leon’s 2008 hit song “Use Somebody.”

Perry said Pike was “an authentic singer-writer. I think whatever happens — you’re it.”

Bryan told the young musician, “I remember one of the coolest things ever happened to me is the day I realized that I get to do music forever, under any circumstance. I’m telling you, Wyatt, you are going to be able to do music for the rest of your life.”

Richie said Pike was “something big” in the making.