If taking a cruise to general wasn’t exciting enough on its own, one operator is now offering couples a chance to weddings” target=”_blank”>tie the knot< recently announced that it is offering a wedding package aboard one of its Antarctica cruises next February.

The cruise — which is aboard the operator’s new ship, World Navigator — sets sail on Valentine’s Day 2022 and the “Happily Ever Atlas” package is available to couples who want to get married or renew their vows during the 9-day voyagea>, the <a href="https: said.

The wedding package includes custom announcements and thank you cards, an officiant, bachelor and bachelorette parties onboard, a professional wedding photographer, a wedding cake, flowers, honeymoon spa treatments and the $650 marriage license fee to be married in the British Antarctic Territory, according to the company. 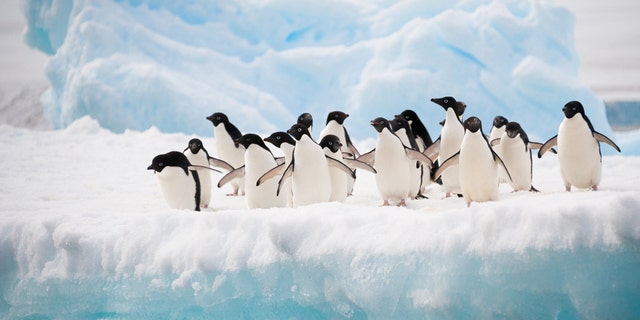 Atlas Ocean Voyages is offering couples the chance to get married on an Antarctica cruise next February.
(iStock)

Couples will be able to choose to get married on Antarctica itself, on a private zodiac, or somewhere onboard the ship. 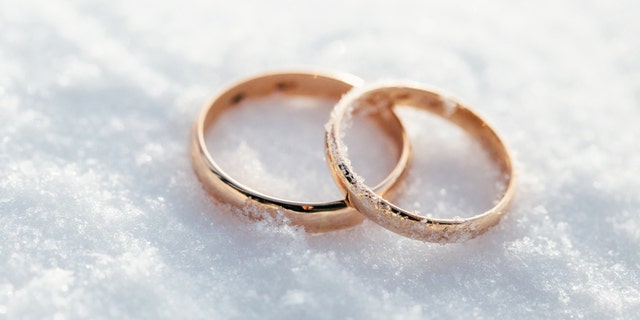 Couples will be able to choose if they get married on Antarctica, a private zodiac, or somewhere onboard the ship.
(iStock)

Whether they’re getting married or not, passengers will start their journey on a private charter flight from Orlando, Florida, to Ushuaia, Argentina.

There, they will board World Navigator — which holds a maximum of 196 guests — and will sail through the Drake Passage to the South Shetland Islands before heading to Antarctica itself.