Bethenny Frankel explains ‘RHONY’ exit: ‘It wasn’t what I wanted to be doing anymore’

celebrity-news” target=”_blank”>Bethenny Frankel<” and claims the image that viewers saw of her on the reality show “became not who I really was anymore.”

“It’s just not what I wanted to be doing anymore,” Frankel, 50, told paris-hilton” target=”_blank”>Paris Hilton<” podcast. “I didn’t want to be arguing about things that didn’t really matter anymore. It’s changed. I was there in the beginning when it was something that none of us really even knew what it was.”

The business mogul had previously admitted in the past that she joined the popular show because she was “broke and didn’t have anything to lose” in showing the world who she was and claimed she was paid an “astronomical” sum for her likeness.

“Everyone thinks I left because of money. I wasn’t leaving because of money, I was staying because of money,” Frankel, 49, explained to Variety in February 2020. “It no longer became this platform to promote my business, because I had done that, and there was more promoting sort of new and questionable businesses than the legitimate ones at this point, if that makes any sense.”

BETHENNY FRANKEL ON DISTRIBUTING MORE THAN $17M IN SUPPLIES: ‘I’M TRYING TO BE A PART OF THE SOLUTION’ 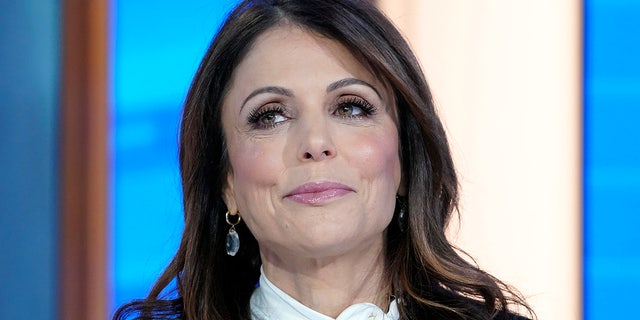 ‘Real Housewives of New York’ alum Bethenny Frankel explained her decision to leave the reality show and said it ‘became not who I really was anymore.’ (Photo by John Lamparski/Getty Images)

Frankel announced in August she planned to exit the Bravo reality show after first joining the cast in 2008.

“So it wasn’t the platform anymore. It was really the paycheck, which was, you know, astronomical at that point,” she went on. “And so I was staying because of money. And I just thought to myself, a bartender, a high-class prostitute who’s making a lot of money, you gotta sometimes make a move, and just say, ‘Let me just do what feels right to me.'”

Now, in expounding on her decision to jump ship, the author told Hilton that viewers think they know what’s going to happen in the show, which to Frankel, makes the opportunity no longer worth her time. 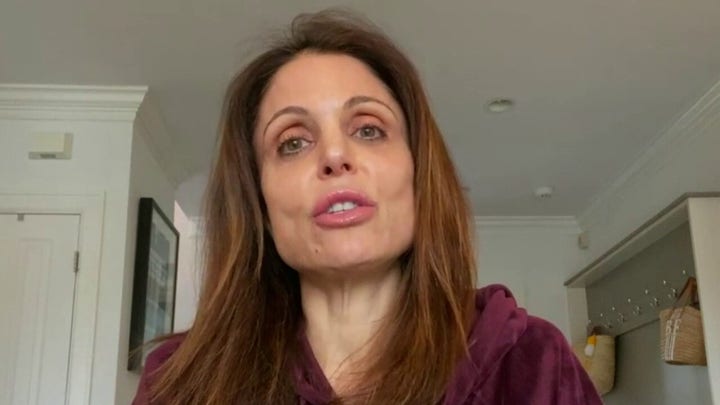 “Now it’s something that … people have a preconceived notion about it and they know what’s going to happen,” she said.

“I mean, how many charity events can we go to? How many friends can we not support on vacations and how much drama do we want to avoid and then go right into the drama on the vacation. So … the time had come.”

The former tv” target=”_blank”>Bravo TV<,” which will follow applicants competing to join Frankel’s enterprise, she told Fox News in March.

The Skinnygirl founder sold Skinnygirl Cocktails in 2011 but still oversees the rest of the company covering a bevy of products including shapewear, popcorn, home design, salad dressings and more.