A McDonald’s employee who asked not to be named told the Chicago Sun-Times that two people got out of a gray car in the drive-thru and started shooting at Adams’ car. 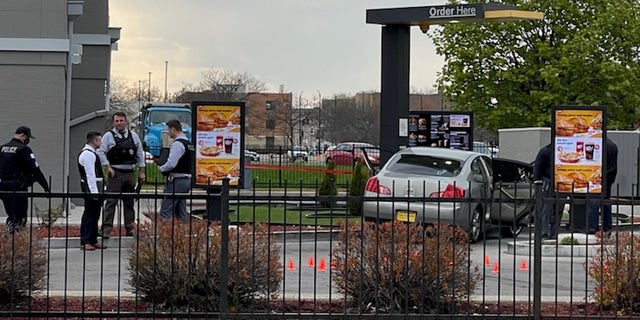 Police said the two victims were inside a vehicle near a parking lot “when they heard gunshots and felt pain.”

The girl, who has three siblings, was struck “multiple times” to the body, and the dad was struck to the torso, police said.

A video shot by a bystander at the scene shows officers pulling the victims out of the car. The moment officers pull the seven-year-old girl from the passenger side, a person off-camera can be heard shouting: “Oh s—! They killed a baby!”

WARNING: GRAPHIC LANGUAGE IN VIDEO BELOW

An on-scene police unit transported the father and daughter to John Stroger Hospital where she was pronounced dead. The father is in serious condition, police said. 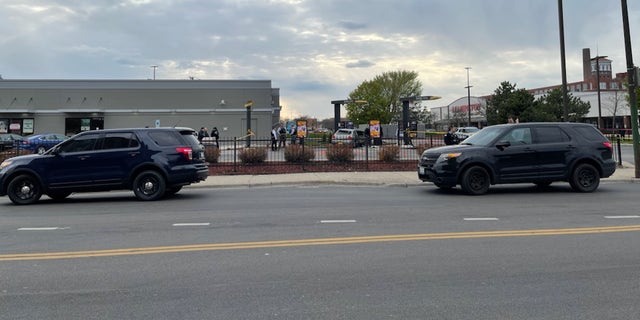 The exact circumstances leading up to the shooting remain unclear. Chicago’s Fox 32 showed the McDonald’s parking lot cordoned off with tape.

No suspects are in custody, and area detectives are investigating, Chicago police told Fox News.

Jaslyn’s aunt, Tawny McMullen, said her niece was “beautiful” and a “really sweet child.” She added that her daughter and Jaslyn were best friends.