China to use 'vaccine diplomacy' to increase influence, US intel community warns

Director of National Intelligence Avril Haines, in coordination with Intelligence Community leaders, on Tuesday released an unclassified annual report of worldwide threats to the national security of the United States.

“In the coming year, the United States and its allies will face a diverse array of threats that are playing out amidst the global disruption resulting from the COVID-19 pandemic and against the backdrop of great power competition, the disruptive effects of ecological degradation and a changing climate, an increasing number of empowered non-state actors, and rapidly evolving technology,” the report states.

The intelligence community went on to warn that the COVID-19 pandemic “will continue to strain” governments and societies, and fuel “humanitarian and economic crises, political unrest, and geopolitical competition.” 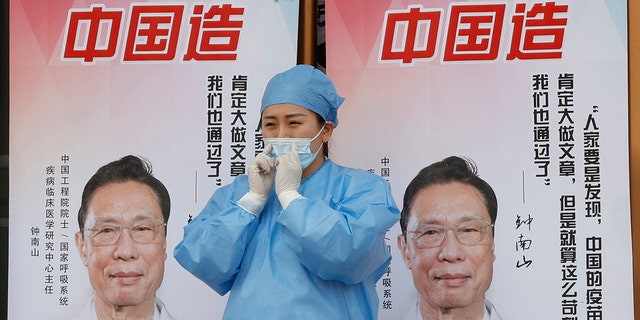 “No country has been completely spared, and even when a vaccine is widely distributed globally, the economic and political aftershocks will be felt for years,” the report states.

“China will try to increase its influence using ‘vaccine diplomacy,’ giving countries favored access to the COVID-19 vaccines it is developing,” the report warns, also noting that some governments, including China, but also Russia, “are using offers of medical supplies and vaccines to try to boost their geopolitical standing.”

The report warned that the “complexity” of the threats and the “potential for cascading events in an increasingly interconnected and mobile world” creates “new challenges” for the intelligence community, while adding that it accounts for “functional concerns” like weapons of mass destruction and technology – primarily in China and Russia.

“The Chinese Communist Part will continue its whole-of-government efforts to spread China’s influence, undercut that of the United States, drive wedges between Washington and its allies and partners, and foster new international norms that favor the authoritarian Chinese system,” the report states. “Chinese leaders probably will, however, seek tactical opportunities to reduce tensions with Washington when such opportunities suit their interests.”

The report added that China is expected to continue building on its military, and “potentially destabilizing international norms and relationships,” while also continuing “the most rapid expansion and platform diversification of its nuclear arsenal in its history.” The report says China intends to “at least double the size of its nuclear stockpile during the next decade and to field a nuclear triad.” 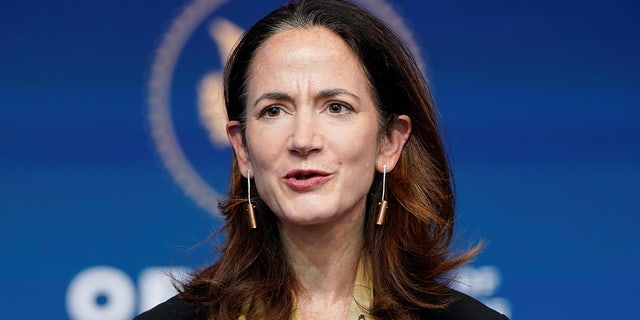 And in space, the report notes that China is working to “match or exceed US capabilities in space,” and said “counter-space operations will be integral to potential military campaigns” that are intended to target U.S. and allied satellites.

At this point, more than 80 nations operate in space, and 50 countries have dedicated government budgets for space. A source familiar with the issue told Fox News that space has increasingly become a national security focus, as nations like China and Russia increase their space budgets in an attempt to secure what national security professionals call “the ultimate high ground.”

Meanwhile, in Russia, the IC warned that Moscow will continue to employ “a variety of tactics” meant to “undermine” U.S. influence, and “divide” and “weaken” Western alliances.

The IC assessed that Moscow will continue to seek opportunities for “pragmatic cooperation” with the U.S. on its own terms, and said that they found Russia “does not want a direct conflict with U.S. forces.”

And as for terrorist groups, like ISIS and al-Qaeda, as well as Iran and its militant allies, the intelligence community warned that they will “continue to plot terrorist attacks against U.S. persons and interests, including to varying degrees in the United States.”

“Despite leadership losses, terrorist groups have shown great resiliency and are taking advantage of ungoverned areas to rebuild,” the report states.

The intelligence community assessed that ISIS and al-Qaeda remain the greatest Sunni terrorist threats to U.S. interests overseas, and said the groups “seek to conduct attacks inside the United States.”

The report, though, says U.S. and allied counterterrorism efforts have “broadly degraded their capability to do so.”

As for Hezbollah, the intelligence community assessed that in coordination with Iran and other Iran-aligned Shia militants, will “continue developing terrorist capabilities as a deterrent, as retaliatory options, and as instruments of coercion against its adversaries.”

“The American people should know as much as possible about the threats facing our nation and what their intelligence agencies are doing to protect them,” DNI Haines said in a statement Tuesday. “This report provides transparency to Congress and our nation’s citizens with the aim of bolstering trust in our work and institutions.”