Current House Majority Whip Rep. Jim Clyburn, D-S.C., says he plans to remain among the Democrats’ top ranks with hopes to be their assistant leader, but the octogenarian faces a strong challenger in a vote set to take place Thursday.

Rep. David Cicilline, D-R.I., announced Wednesday that he will seek the position. At 61, Cicilline is 21 years younger than the 82-year-old Clyburn. In addition to providing relatively new blood in Democratic leadership, Cicilline touted the importance his presence would be for LGBTQ representation, Politico reported.

“With so much at stake, I think it is critical that the House Democratic Leadership team fully reflect the diversity of our caucus and the American people by including an LGBTQ+ member at the leadership table, which is why I’ve decided to run for Assistant Leader,” Cicilline wrote to fellow Democrats in a letter reported by NBC News.

Clyburn is one of three top House Democrats in the current Congress who are in their 80s, but he is the only one looking to stay in the party’s leadership. House Speaker Nancy Pelosi, D-Calif., already announced her departure as party leader, and Majority Leader Steny Hoyer, D-Md., similarly decided to take a step back. Clyburn explained his decision Sunday on CBS’s “Face the Nation.”

CLYBURN SAYS DECISION TO STAY IN LEADERSHIP IS ‘BIBLICAL’ TO HIM, DESPITE PELOSI’S CALL FOR ‘NEW GENERATION’ 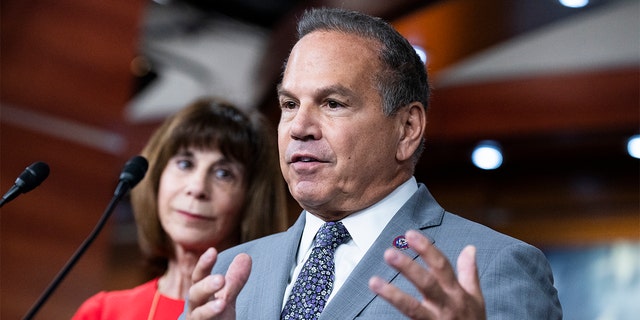 “I’ve always said there is a healthy respect – it’s biblical with me – we need to have a healthy blend of strength and knowledge,” Clyburn said. “And look at leadership: the South is left out of it. And what I’m doing is trying to make sure that we do not tilt too far to the east or too far to the west but maintain what we have here.”

Cicilline gained prominence as one of the House impeachment managers who opposed then-President Donald Trump following the Jan. 6, 2021, Capitol riot. 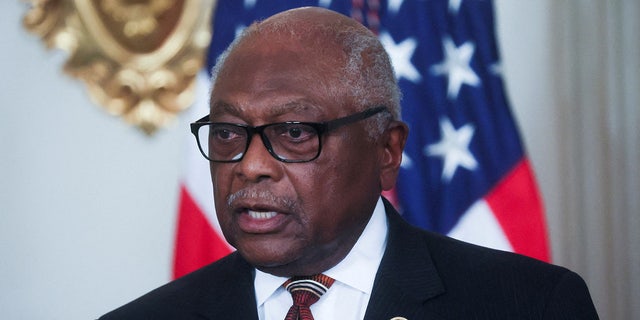 Democratic U.S. Rep. James Clyburn of South Carolina, running for re-election to the U.S. House of Representatives in the 2022 U.S. midterm elections, speaks during a signing ceremony where President Joe Biden signed "The Inflation Reduction Act of 2022" into law in the State Dining Room of the White House in Washington, U.S. August 16, 2022. (REUTERS/Leah Millis/File Photo)
(Reuters)

The assistant leader position is the fourth-highest ranking spot for House Democrats. The top three roles are all filled with members of what is considered a new generation of Democrats, with Rep. Hakeem Jeffries, D-N.Y., taking Pelosi’s spot alongside Reps. Katherine Clark and Pete Aguilar, who will be minority whip and Democratic caucus chair, respectively. 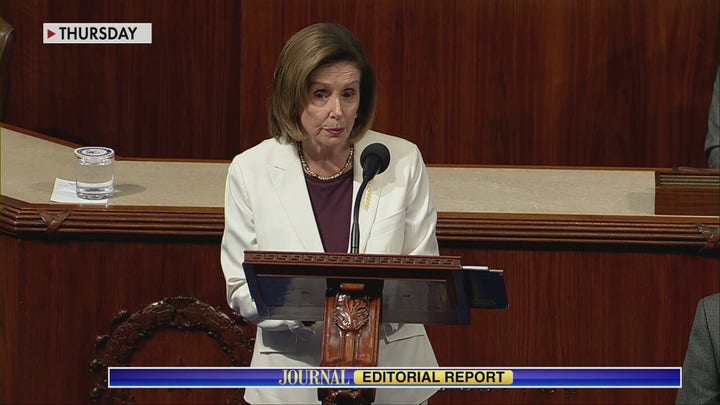 The number four spot will be decided in a closed-door vote on Thursday. Some Democrats are more than ready to move on from Clyburn to someone younger.

“It was the sense of the caucus that the three top leaders could provide counsel but would not have official leadership posts,” one House Democrat told NBC News. “Many of us think very highly of Jim Clyburn, but these complications will have potential to divide a remarkably unified caucus.”