Domino's customer points gun at workers because he couldn't get toppings on the side: report

Pizza toppings typically come on top of the pizza.

A food customer in Minnesota allegedly threatened workers with a gun over a dispute about pizza toppings. Apparently, the customer wanted to get the toppings on the side and the pizzeria was unable to do so. 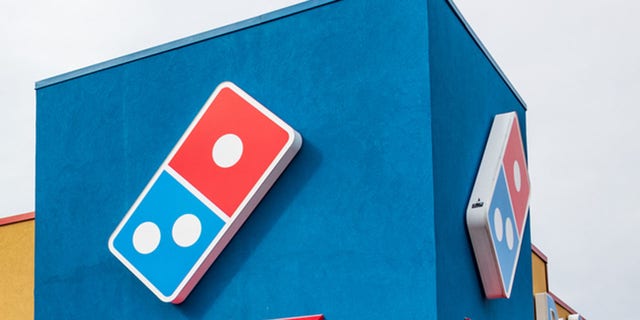 Apparently, the customer had requested his pizza with toppings on the side and was told that the restaurant couldn’t do that.
(iStock)

The incident occurred at a Domino’s in Rochester, Minn., last Sunday, My Fox 47 reports. Apparently, the customer had requested his pizza with toppings on the side and was told that the restaurant couldn’t do that.

The suspect, identified by the news outlet as 34-year-old Victor Fortner, allegedly drove up to the restaurant’s drive-thru and began arguing about the toppings. He reportedly threw several pizza slices at the workers in the restaurant.

Fortner allegedly pulled out a gun and pointed it at the workers before driving off.

Local police later located Fortner, who admitted to visiting the Domino’s but denied pointing a gun at the workers. Police did not find a weapon in his car. While it was initially reported that he would be facing assault charges, Fortner was instead cited for disorderly conduct.

This is just the latest violent incident to occur at a drive-thru.

Fox News previously reported that authorities in Tennessee shared images of a woman who allegedly fired a gun through a Burger King’s drive-thru window on social media. Fortunately, employees in the restaurant were reportedly able to escape through a rear doorway and no injuries were reported.

The Memphis Police Department posted about the incident on Facebook, which occurred at a Burger King in Memphis on Tuesday, March 30th.