Focus Features announced Monday that “Downton Abbey” is getting another film.

“After a very challenging year with so many of us separated from family and friends, it is a huge comfort to think that better times are ahead and that next Christmas we will be reunited with the much-beloved characters of ‘Downton Abbey,’” said producer Gareth Neame. 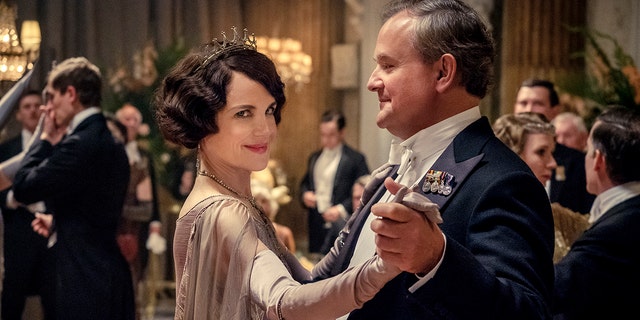 The British historical drama series ran for six seasons from 2010 – 2015 on ITV in the United Kingdom and then PBS in the United States.