Conway, 54, managed former President Trump’s campaign ahead of the 2016 election and later served as a senior counselor in the White House. Moreno is one of several Republican candidates vying to replace retiring Ohio Sen. Rob Portman.

“Bernie’s not a politician. He is a conservative, a political outsider, and a successful businessman, just like President Donald J. Trump,” Conway said in a statement. “He has lived the American Dream and wishes to protect it for future generations. Ohioans need a fighter like Bernie Moreno to speak up and stand up for them in Washington.”

OHIO RACE: ANOTHER CANDIDATE JUMPS INTO MOST COMPETITIVE GOP PRIMARY IN THE COUNTRY 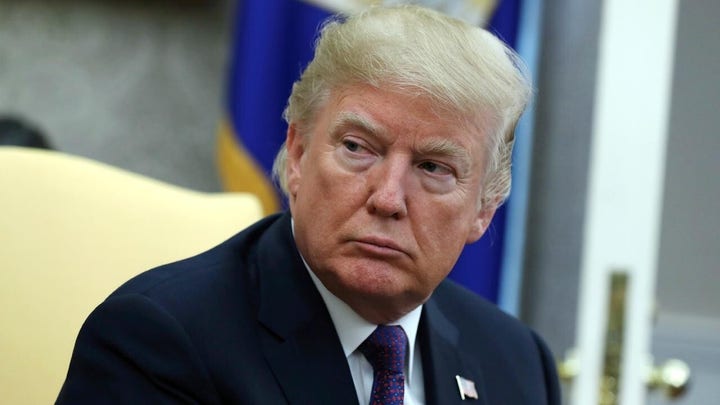 Conway is the second major Trump administration official to back Moreno’s Senate campaign. Richard Grenell, the former acting Director of National Intelligence and US ambassador to Germany during Trump’s term in office, is serving as chairman of the Moreno campaign’s national steering committee.

Other prominent contenders include former Ohio GOP chair Jane Timken and former state treasurer Josh Mandel. Trump has yet to endorse a candidate for the GOP’s nomination.

“President Donald J. Trump fought for the American people and delivered tremendous victories for us on taxes, judges, rebuilding the military, and taking on the cancel culture,” Moreno said. “That’s the kind of team we’re building. I’m thrilled that Kellyanne is joining us in our own fight to defend the gains President Trump has made and to stop the Socialist agenda.”

A prominent Cleveland businessman, Moreno has pledged not to “take money from corporate PACs” and to support efforts to “crack down on China” if he is elected. Fox News was first to report the launch of his campaign.