Decades before joe-biden” target=”_blank”>President Biden< President Franklin Delano Roosevelt made his own push to “pack the court” in the midst of the Great Depression.

Roosevelt pushed for Supreme Court reforms shortly after he won a landslide victory in the 1936 election. FDR had faced pushback from the judicial branch on elements of his “New Deal” legislation, a slate of programs that some argued were unconstitutional.

In 1937, Roosevelt proposed the Judicial Procedures Reform Bill of 1937. If approved, the bill would have granted the president the authority to appoint one additional Supreme Court justice for each sitting justice over the age of 70. 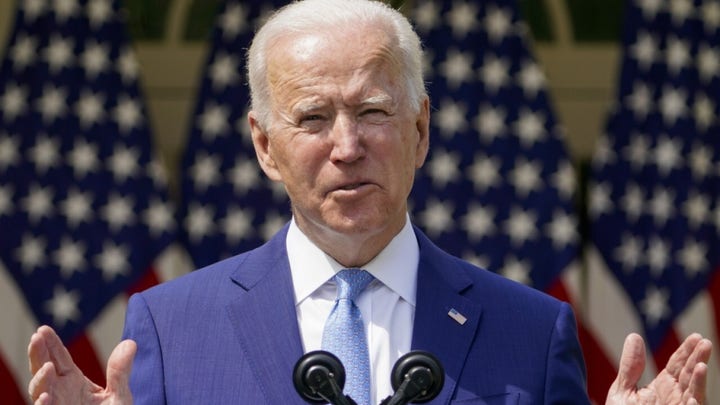 At the time, that would have meant that FDR could appoint six more justices. For a president seeking favorable court rulings on massive federal programs, the bill’s passage would have marked a major windfall.

Roosevelt’s plan was widely panned by both parties and drew little support in Congress. At the same time, the Supreme Court issued several favorable rulings on FDR-backed proposals, including the National Labor Relations Act and the Social Security Act.

FDR’s court-packing bill was eventually brought to a vote, which failed 70-22 in the Senate. By Roosevelt’s third term in office, he had appointed seven of the nine active Supreme Court justices.

In 1983, Biden referred to Roosevelt’s failed bill as a “bonehead idea.”

The idea of expanding the Supreme Court drew renewed scrutiny in recent months as Democrats pushed to “pack the court” in response to the GOP’s confirmation of Justice Amy Coney Barrett. Top Congressional Democrats are expected to unveil legislation to expand the Supreme Court by four justices on Thursday.

Share
Facebook
Twitter
Pinterest
WhatsApp
Previous article'F9' trailer teases Vin Diesel, John Cena showdown: 'You turned your back on me'
Next articleFifth of Americans refuse to get coronavirus vaccine as Johnson & Johnson shot is put on hold
Fox Newshttp://iktodaypk.com