Fox Corporation Executive Chairman and CEO Lachlan Murdoch was applauded on Thursday for refusing to cave to the Anti-Defamation League’s (ADL) demand that he fire Fox News host Tucker Carlson over an on-air segment focused on the immigration” target=”_blank”>immigration crisis along the U.S-Mexico border<Murdoch in an editorial Thursday for withstanding pressure to fire the “Tucker Carlson Tonight” host over his on-air expounding on what the ADL termed the “[W]hite supremacist ‘great replacement theory.”‘

“Congratulations are in order to the chairman of Fox News, Lachlan Murdoch, for his refusal to bow to a demand that he fire Tucker Carlson,” the publication wrote. “It’s nice to see a press baron standing up for a controversial newsroom star for a change.”

Murdoch, in his response to the ADL, politely argued that Carlson had “decried and rejected replacement theory” when he appeared on “Fox News Primetime” April 8. 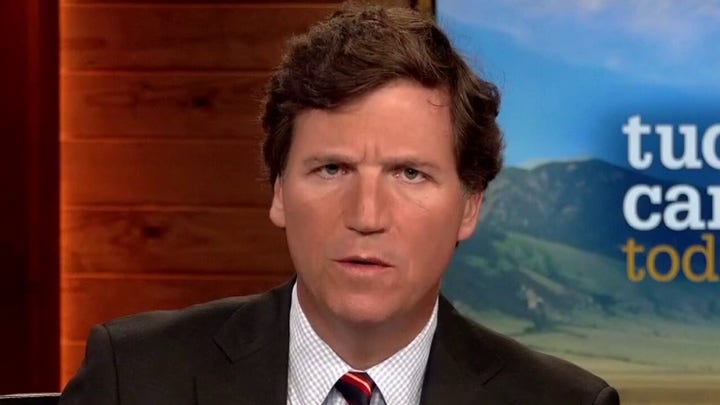 “White replacement theory? No, no, this is a voting rights question,” Carlson told host Mark Steyn.

Murdoch declared to the ADL that Fox “shares your values and abhors anti-Semitism, [W]hite supremacy and racism of any kind.” He also “fondly” noted that the ADL had honored his father, Rupert Murdoch, with a leadership award at a banquet in 2010, where the elder Murdoch delivered what the Sun deemed “one of the great speeches against anti-Semitism ever delivered in New York.”

“We don’t mind saying that, for our taste, Mr. Carlson sometimes skates close to the edge,” the editorial reads. “He may yet get into trouble. We don’t worry about him as much, though, as we do about his competitors on the left. Our sense of this has grown during nearly 50 years of reporting in America, the developing world, the Mideast, and Europe, where a bitter anti-Semitism lurks on the anti-Zionist left.”

The publication rejected the ADL’s assertion that Carlson had defended a replacement conspiracy suggesting people of color are replacing White people in the West, enabled by Jews and progressive politicians. 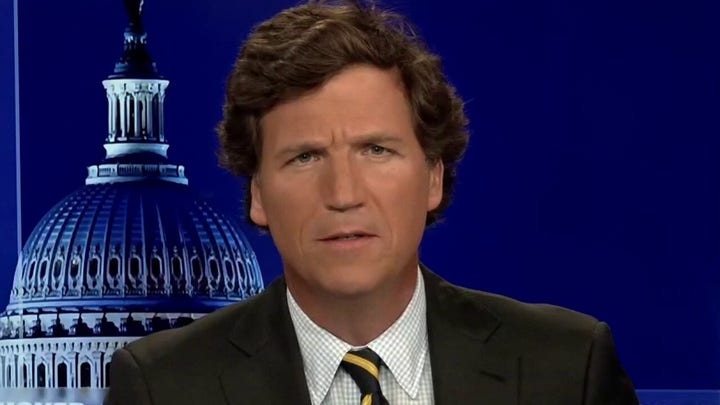 On the contrary, the Sun noted, “it would not be too much to say that, in America today, the leading Jewish defense agency — meaning the leading voice in defense of the Jews and Israel — is the Murdoch press. That is, the Wall Street Journal, the New York Post, and Fox News.”

Jonathan Greenblatt, who serves as CEO of the organization and is a former Obama aide, replied to Murdoch that his father’s award was presented “over a decade ago, but let me be clear that we would not do so today, and it does not absolve you, him, the network, or its board from the moral failure of not taking action against Mr. Carlson.”

The dinner in question occurred under the leadership of former ADL CEO Abraham Foxman, who told the New York Sun, as he did the Jewish Telegraphic Agency, that he was proud of having honored Rupert Murdoch and would do so again.

The Coalition for Jewish Values (CJV) expressed a similar sentiment in a letter Tuesday, where they called out Greenblatt for his “grossly misplaced charges of antisemitism.”

The letter was signed by 1,500 traditional orthodox rabbis, who scolded Greenblatt for turning the ADL into a “markedly partisan” organization under his leadership.