The 35-year-old actress revealed that after watching a documentary about the Princess of Wales, she felt there was a connection between the late royal and the DC Comics superhero.

“I remember watching a documentary about Princess Diana and there was a part where they said she was full of compassion and always cared for the people and that was like, ‘Ding, ding, ding,’ that should be the Wonder Woman we have,” Gadot said during a virtual chat with Vanity Fair on Tuesday.

GAL GADOT TALKS HOW WONDER WOMAN IS A SYMBOL OF ‘LOVE, PEACE AND HOPE’

Gadot said that she wanted to make Wonder Woman relatable yet inspiring for the audience.

“… How can you connect to a goddess that’s super strong and has it all and [is] super perfect?” Gadot reasoned. “I wanted to show her vulnerabilities and heart.” 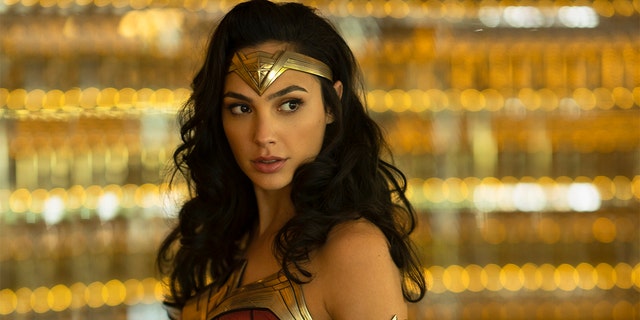 Back in December, Gadot told Fox News while promoting “Wonder Woman 1984” that the character has deeply changed her.

“Everything about Wonder Woman, I [also] believe in. She’s all about love and peace and hope and compassion and empathy and bringing people together,” she described.

“I’m forever grateful that I got to be the one to portray this iconic character that means so much for so many people all around the world,” Gadot gushed. “I never take it for granted.”

The Israeli actress is currently pregnant with her third child. Gadot and husband Yaron Varsano are already proud parents to daughters Alma, 9, and Maya, 3.