A GPS snafua> almost led a <a href="https: to marry the wrong woman in regions.

On April 4, the groom, whose identity has not been disclosed, used Google Maps to get to his wedding venue in Magelang, a city in Central Java. However, the engaged man wound up at the wrong address, according to local outlet TribunNews.com.

Instead of the arriving at the venue where his wedding was supposed to take place, the groom and his entourage stopped at the house that was highlighted on the location app. Unbeknownst to the group, an engagement party was being hosted at the house for another couple couple, complete with loved ones and photographer present.

The groom’s entourage reportedly shook hands with the family, exchanged offerings and took what they thought were their seats. 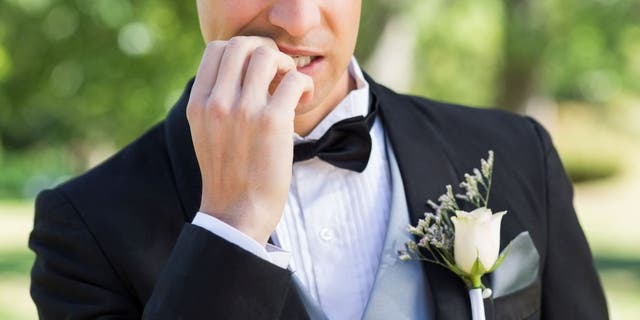 A GPS snafu almost led a groom to marry the wrong woman in Indonesia. (iStock)

The fiancé and his family were actually late for the event, which didn’t help either, according to bride-to-be Ulfa. She told TribunNews.com that she had been getting her makeup done at the time of her lost groom’s arrival.

When the mistake was finally discovered, the groom and his wedding party promptly exited the home with their offerings in tow.

“[The groom] said that the share location point stopped near my house,” Ulfa, 27, told the Indonesian news outlet. “Sometimes the internet can shift if it is not smooth.”

One clip posted by the Borobudur News Instagram account has gone viral with more than 35,475 views so far.

“It’s a shame,” an Instagram commenter wrote in Javanese alongside a laughing emoji.

“There may have to be a pick-up team,” another user joked.

As for the groom and his family, Tribun reports they quickly left to find their correct wedding venue, which was being hosted in another part of the Losari Village.