Called “How I Met Your Father,” the show will follow Sophie (Duff, 33) reminiscing to her son about how she met his father and recounting her friend group’s dating antics back in 2021, (as told from a vantage point in the future).

The former show, which ran on CBS from 2005 to 2015, had a similar format, with Bob Saget’s voice narrating a look back at Ted Mosby’s (Josh Radnor) past dating romps and friend group, including womanizing Barney (Neil Patrick Harris), ambitious Robin (Cobie Smulders) and couple-goals duo Marshall (Jason Segel) and Lily (Alyson Hannigan). The hit series was often innovative with its structure, jumping around in time and weaving in long-running jokes. 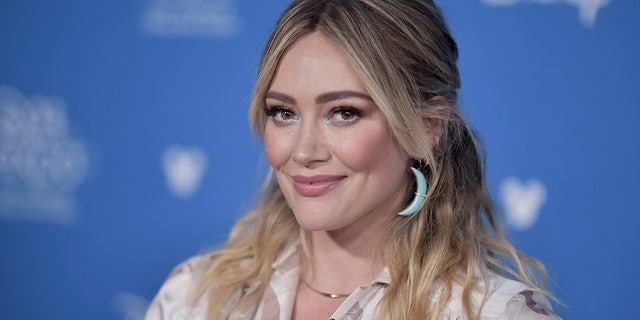 Hilary Duff is starring in a sequel to ‘How I Met Your Mother’ on Hulu. (Photo by Richard Shotwell/Invision/AP, File)

The new series will be written by Isaac Aptaker and Elizabeth Berger, both of whom wrote and produced for “This Is Us,” as well as “Love, Simon” and its spinoff, “Love, Victor.”

“As a huge fan of ‘How I Met Your Mother,’ I’m honored and even a little nervous that Carter and Craig would trust me with the sequel of their baby,” Duff said in Hulu’s press release announcing the show. “Isaac and Elizabeth are brilliant, and I can’t wait to work alongside them and all of their genius.”

“Just fangirling over here getting to join the Hulu Originals and 20th families. I realize these are big shoes to fill and I’m excited to slip my 6 ½’s in there!”

Much like “Game of Thrones” the series finale of “How I Met Your Mother” landed like a lead balloon among most audience members because — spoiler alert — the writers thought it would be a great idea to throw in the final twist of the mother (Cristin Milioti) dying, while Ted ends up with Robin. 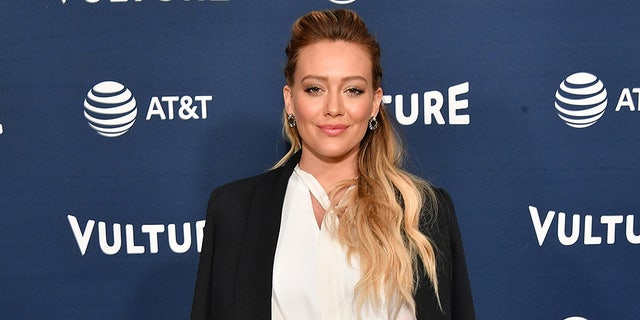 Actress Hilary Duff will star in ‘How I Met Your Father.’
(Getty)

Apparently, it was more important to be “surprising” than to live up to the show’s central premise that’s in its title.

“How I Met Your Father” will be produced by Duff and “How I Met Your Mother” creators Carter Bays and Craig Thomas. It does not yet have an announced premiere date.

This article originally appeared in the New York Post.