There’s a growing trend in America catching the attention of astute political observers and candidates alike: Hispanic voters are leaving the Democratic Party in droves. It’s a voting bloc many Democrats have relied on to win elections, so why is this change happening? There are no doubt many reasons, but it’s clear that education is among the top motives.

Many Democrats, on the other hand, keep insisting that immigration is the only issue we care about. Although immigration does matter, it is not the only issue important to our community. We also care about the reasons we immigrate to begin with. A fair chance at a decent living supersedes many other issues, and a good living often correlates with a quality education.

For Hispanic-Americans, our values are deeply rooted in faith, family and freedom. And we believe that opportunity for our children is nurtured through a high-quality education.

As a first-generation Chilean-American, I came to the United States seeking endless opportunities. As the daughter of a single mother, I grew up in the traditional public school system, struggling in large classroom settings. My academics suffered, I was often bullied, and I found myself stuck in an education system that didn’t work for me because of our financial situation. I was from a disadvantaged and not well-connected family, and my education suffered as a result. 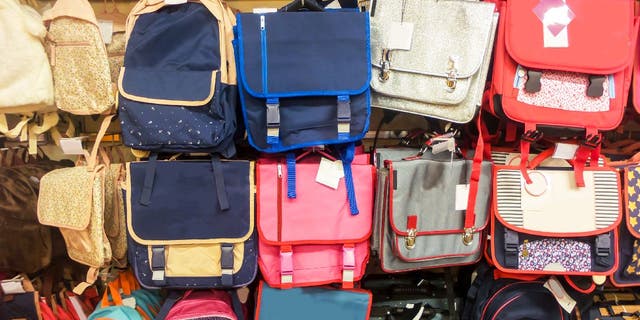 Education is a key issue for Hispanics in the midterm elections.
(iStock)

Yet when I came to this country, like many Hispanics, I realized my story was not uncommon. And I recognized that the surest way to attain the American Dream is to gain access to a good education.

The truth is, Hispanic students often face barriers decreasing their opportunities at a quality education. Language barriers, financial struggles, restricted internet connection and lack of access to devices at home are common obstacles for Latino students. The actions of the education establishment over the last few years made these challenges much worse, resulting in record gaps in reading for Hispanic fourth-grade students in 38 of the 50 states, according to the latest Nation’s Report Card (NAEP) scores.

Like any parent, I do not want my children’s dreams crushed, or for them to be forced to endure subpar circumstances because their schools are not the right fit for them. I do not want my community to continue to be misled by broken promises from leaders who believe in funding only institutions and not students. I want trailblazers willing to step out in a bold way for educational empowerment, historic per-pupil funding, and opportunity regardless of a child’s zip code or economic status.

Hispanic-Americans are proud of their heritage and have made countless contributions to this great country. Many have left their native lands to better themselves and their families. We have grown to become the second-largest group of eligible voters and the fastest-growing ethnic group in the U.S. And with nearly 35 million Latinos eligible to vote this year, we account for 14% of a crucial voting bloc. We have become such an important voting bloc that we finally have an opportunity to make our voices – and vote – count. 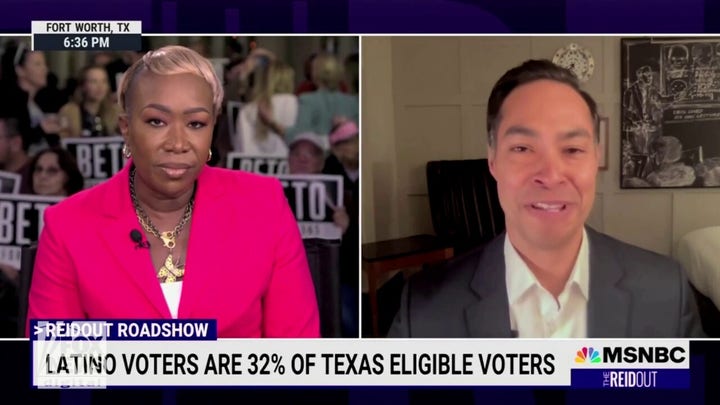 News story after news story is focusing on this phenomenon and the issues that are critical to us. In a recent Pew Research poll, education is a leading issue at 70%, just after the economy at 80%. Hispanic voters are not alone – education has taken center stage for most voters.

After enduring significant losses in learning and academic achievement gaps during the pandemic, voters are seeing NAEP scores that show 51 percent of Hispanic fourth graders not mastering basic math concepts. With two decades of educational progress nearly gone, voters are stepping up to call on elected officials to stop making excuses for the deficient public education system and how badly it failed students during the pandemic and before.

With the failures of traditional public schooling, thousands of children are being left behind, and for too many Democrats and some Republicans, the answer is to quiet the parents, expand the broken system, and sweep the failures under the proverbial rug, hoping no one is paying attention.

I left the Democratic Party because in my state of Nevada, the party has chosen the unions over parents. Voters in some states or districts have the luxury of choosing among candidates in both parties who support choice, but in the Silver State, the choice was made for me. I was tired of hearing the arguments against school choice, the focus on spending more on a system that was failing my community, and knowing stifling of real solutions to the inequalities in the system.

Couple above the CLICK HERE TO GET THE FOX NEWS APP

We want what is best for our children. I know I do.

On November 8, I expect there to be a significant wake-up call for the Democratic Party and any leaders who are still loyal to the teachers’ unions. Sticking to the old smoke and mirror trick with education will cost them one of the most sacred rights of all Americans – our vote.