Late ‘Jeopardy!’ host Alex Trebek's son Matthew reveals the one memento he kept to remember him 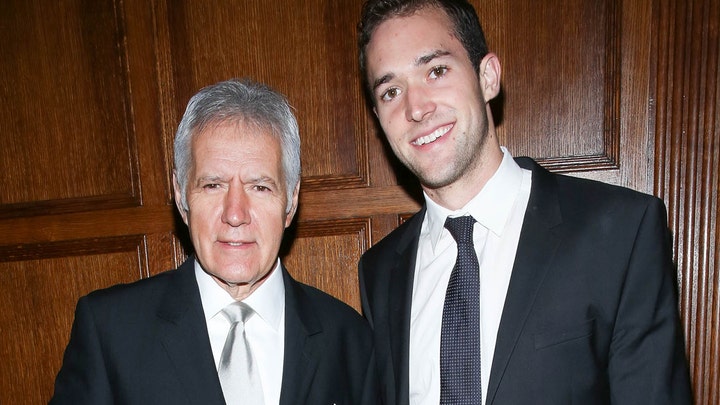 Matthew, 31, revealed the one clothing item his father left him before the quiz show host died in November following a bout with cancer” target=”_blank”>pancreatic cancer< on Wednesday. “Almost everything from “Jeopardy!” went to The Doe Fund, and now we just have his closet at home here. We’ll still [sorting] through those [items], but for right now, those are kind of staying put.”

Matthew went on to share that his late father was “completely different than how he was on TV.”

‘JEOPARDY!’ HOST ALEX TREBEK REVEALS WHAT HE WANTS HIS LEGACY TO BE

“I grew up watching him on TV and seeing him dressed up,” he said. “That was one way that I obviously viewed him. And then being with him around the house, he was very casual, dressed down a lot.”

“He did a lot of work around the house, so most of his [clothes], it would be jeans and a T-shirt. A lot of the jeans and T-shirts had holes in them. Completely different than how he was on TV,” Matthew explained. 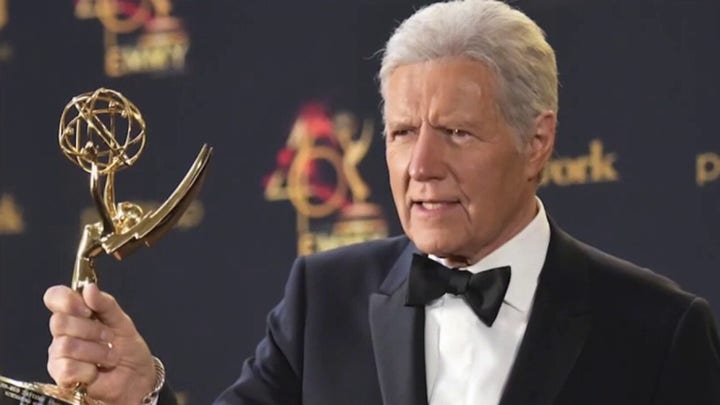 In the midst of his father’s death less than six months ago, Matthew ALEX TREBEK’S WIFE JEAN REVEALS HARDEST PART OF HIS CANCER BATTLE: ‘WHEN I SEE HIM IN PAIN, I CAN’T HELP’

“I sincerely appreciate my son, Matthew, and his great idea to donate his Dad’s suits to @thedoefund,” she wrote. “I had never heard about this amazing organization until Matt brought it to my attention… it truly is so wonderful. It warms my heart to know that Alex’s suits will be donated to such an important cause.” 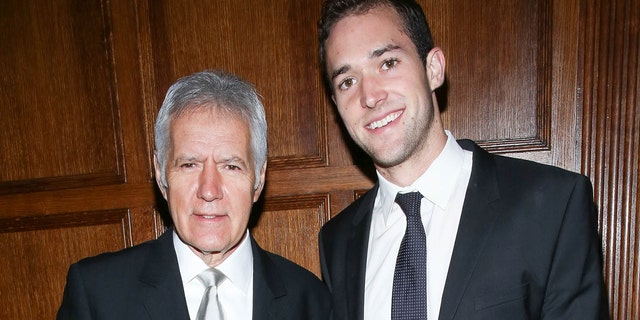 Alex Trebek’s son, Matthew Trebek, is opening up about the prized possession he kept to remember the late ‘Jeopardy!’ host.<br>
(Photo by Rob Kim/Getty Images)

The post also featured a black-and-white image of the late Trebek facing a mirror as he adjusts a dark-colored tie.

For his part, the late “Jeopardy” host had also given graciously up until his death. Just last year, Trebek had donated $100,000 to aid in mitigating the homeless crisis in Los Angeles.

“Homelessness is a serious problem,” Trebek told Fox News in a statement regarding the donation to the nonprofit organization, Hope of the Valley Rescue Mission, at the time.

“I wanted to do something, so I researched this charity, visited their facility, and personally saw the good work they are doing, and wanted to help. I hope others will do what they can as well,” he said.