A few months ago, my daughter and I visited the National terror Memorial and Museum in new-york-city” target=”_blank”>New York City<whose loved ones were taken too soon. 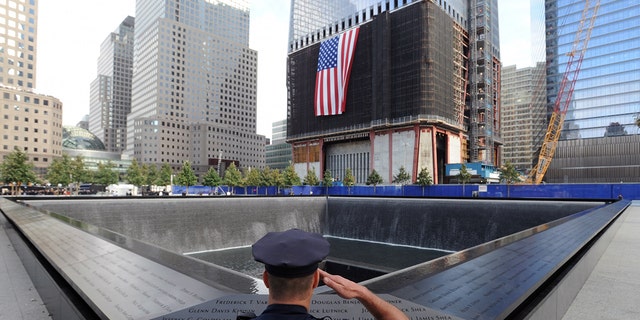 I was inspired by the heroism and selflessness of our first responders who rushed into danger to save others. I was angry at the terrorism” target=”_blank”>terrorists<

terror, rocked America to our core. On a day of such unexpected tragedy, our innocence was shattered; our perception of safety was erased; and, we were introduced to the unbridled hatred of terrorism terrorism. But from the ashes of the tragedy, America stood tall.

We regained our footing.  We responded with a unity seldom seen in our history. We remembered the qualities that make us the best nation on Earth. We came together for each other, united in our shared values and respectful of our differences.

We collectively improved our security. We formed and led a unified, worldwide effort to defeat the terrorists who had attacked us. We took the fight to them. We chased the terrorists to their bases and we captured or killed those responsible for the attacks. For the 20 years since the horrific and murderous attacks of 9/11, we have grown stronger.

As we mark two full decades since the attacks, the tragic events of 9/11 and our response in conflicts have become inextricably intertwined. The threat that struck our homeland grew from a country half a world away. 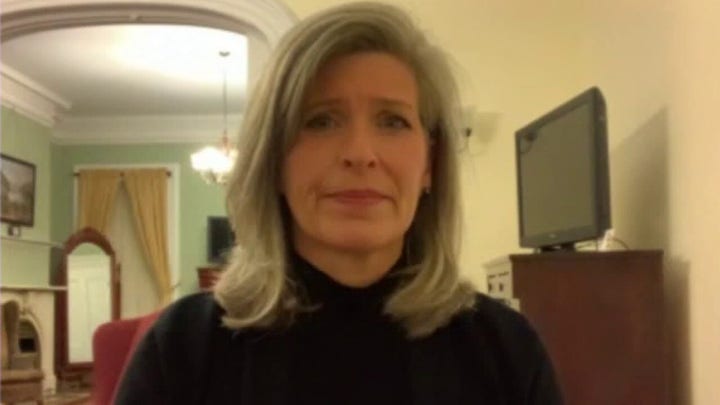 Sponsored and aided by the Taliban, al Qaeda trained and flourished in a country dominated by the malignant and oppressive leadership of the Taliban. To prevent more attacks like the ones we experienced on 9/11, we committed our servicemen and women, diplomats, and humanitarians to a noble effort to eradicate the terrorists and their supporters, while eliminating the conditions which led to terror. Even in our most pointed and lethal response, our compassion, humanity, leadership, and values drew an international coalition to our side.

For 20 years, the coalition we led into Afghanistan endured, aligned to a common goal. For two decades, the heroism, devotion, and commitment of our servicemen and women, diplomats and humanitarians prevented al Qaeda and their sponsors from achieving their dreams of repeated attacks. An entire generation of Afghan women and girls has experienced the rare freedoms that are so common to us.

Despite the chaotic and catastrophic withdrawal from Afghanistan, each and every American who served in or supported our efforts in Afghanistan should stand proud of what they accomplished. And all of us can be thankful for the honor and dignity with which they carried out their missions and for the security they provided us here at home.

We as a nation were changed on that day 20 years ago. We have been changed by our experience in Afghanistan. 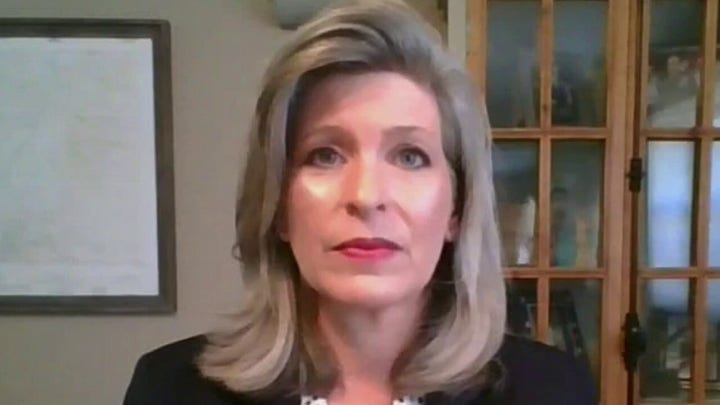 We face a different world with new challenges and security threats. Violent extremists have spread through regions and the foreign-policy. conflicts continues its pursuit of a nuclear weapon and instability in its region. world-regions bullies and invades its neighbors. And world-regions fuels its malignant growth by coercion, violence, and naked aggression.

Yet, despite it all, there are some things that haven’t changed. While the Taliban is again in control of Afghanistan the values and freedoms of our country still endure.

The strength our country displays in common purpose continues to be unmatched – and must remain so. The heroism we witnessed on 9/11 runs unbroken through our Afghanistan veterans and into another generation. And, despite the debacle we’ve all witnessed in the last month, America must remain the global leader, proud and ready to defend our freedoms.

As I left the memorial with my daughter, we still felt the pain of loss, and yet, we also felt hope.  While we were attacked on 9/11 by those who wanted to destroy us, America still stands as the essential global leader.  Our collective strength, leadership, and values stand as a beacon. 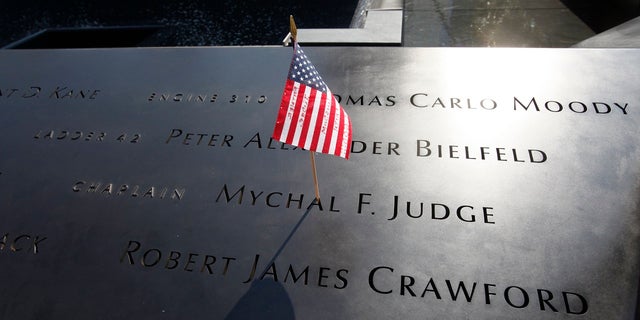 The selfless sacrifice of so many Americans, and their families, have kept us safe and made us better.  Let’s spend this weekend remembering those we lost and honoring them by making America’s light shine brighter.