Authorities say Bannan waited for the woman to arrive at work then shot her in a shoulder. He later entered a plea of not guilty by reason of insanity, FOX 31 reported. 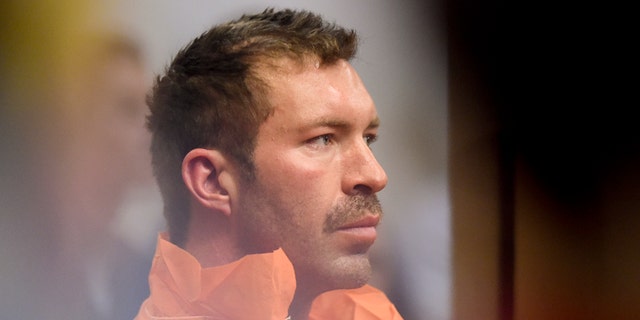 Bannan was found to be carrying a rolled-up $20 bill with traces of cocaine, the report said.

His defense team claimed that concussions suffered during his football career led to a condition that gave him paranoid thoughts, according to the report.

A Boulder County jury returned its verdict Friday night after and eight-day trial and about eight hours of deliberation, USA Today reported, adding that Bannan did not testify in his own defense.

Bannan, 42, a native of Sacramento, California, played college football for the University of Colorado, then played in the NFL for the Buffalo Bills, Baltimore Ravens, Denver Broncos, St. Louis Rams and Detroit Lions.

The attempted murder charge carries a penalty range of 16 to 48 years in prison. Bannan is scheduled to be sentenced Nov. 5, USA Today reported.