kate-hudson” target=”_blank”>Kate Hudson<” actress and fashionista, 41, took to the ‘Gram and shared a video of herself testing out one of the new filters that has become part of the allure of social media – only this one enlarges a person’s lips to make it seem as though they are wearing fillers or injections.

In the video, Hudson is seen sitting at a table as a person behind the camera tells her to say something. 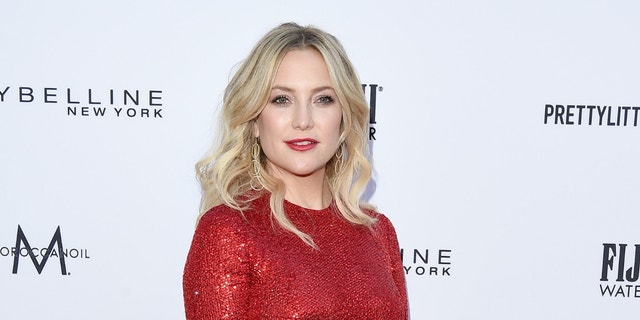 Kate Hudson took some time during a lunch outing on Friday to poke fun at a new Instagram filter that alters the lips of the person the camera is trained on.
(Getty Images)

“Hey, so I’m just trying to figure out what you’re doing,” she says through her augmented lips that appear much fuller than normal.

Fans who saw the video shared their own opinions on the trend of facial enhancements and praised the actress for not giving in to the pressures to alter her look.

“What is crazy is half the world of women actually WANT to look like this,” wrote one commenter while another echoed a similar sentiment, adding, “One of the things I like about you… you didn’t hop on the lip injections! Your thin lips are Adorable! Please never change them.” 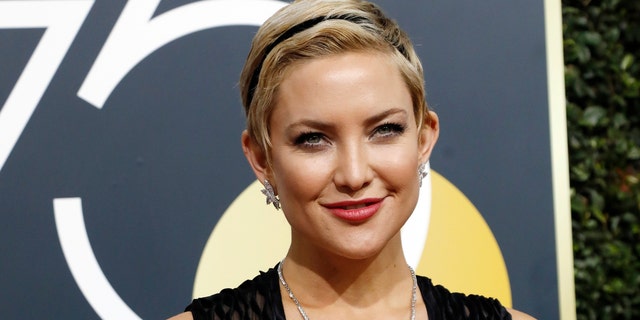 The “Music” star has previously spoken about her holistic approach to self-care and fitness.

She recently became an ambassador for Weight Watchers and in January revealed her true weight to be 135.9  lbs.

“I’m gonna say 3-5lbs is mostly water and I’m a muscular frame so I weigh more even though I’m lean,” she wrote. “Important for people to understand that! Weight in muscle is a happy number!”