The busy new mom to daughter Daisy revealed since welcoming her baby, she barely has time to shave her legs.

“As a new mother, I haven’t had much time, so I quit shaving my legs, but when you sang, the hair on my legs grew an inch and a half,” Perry said. “Full body chills. It was amazing!”

Perry was reacting to contestant Cassandra Coleman’s performance of the Sigma song “Find Me” and duet with OneRepublic frontman Ryan Tedder for “Apologize.”

The 36-year-old judge called Coleman’s performance a “spiritual experience” and said her voice was “angelic.”

Perry later tweeted a GIF of leg hair growing. “An actual live look at my leg hair while I hear @casscoleman sing #AmericanIdol,” she joked.

Perry previously opened up to ET about becoming a mother.

“She changed my life and still continues to change my life,” Perry told fans in January on an Instagram Live. 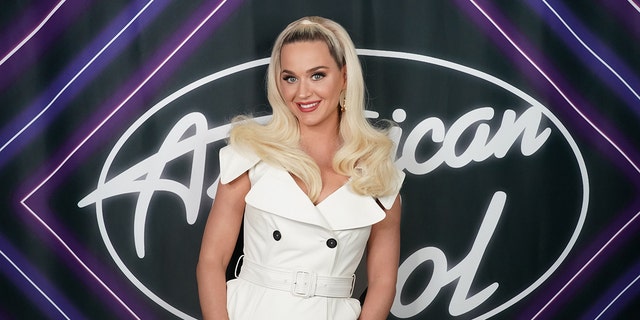 “I think that you realize that when you become a mother… you just have to focus on being a mom. And it’s not because you don’t love other people, it’s not because of anything besides you just want to be a great mom,” she explained.

Perry admitted that being a mom “is the best job in the world” and other stuff “falls away.”