Don’t count your chickens before they hatch, but the first stand-alone food will reportedly rise in New Orleans.

Though the Big Easy is home to three smaller Chick-fil-A hubs within the University of New Orleans, Xavier University and Louis Armstrong New Orleans International Airport, the Crescent City doesn’t have a regular restaurant with a drive-thru, NOLA.com reports. 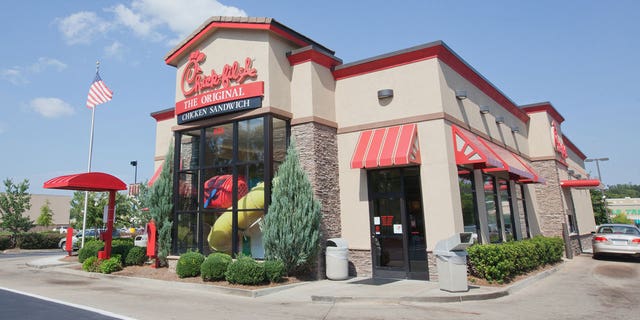 The tide is about to turn, however, as New Orleans city council member Kristin Palmer announced the chicken chain will be expanding with a “stand-alone” shop.

“Something to smile about,” Palmer tweeted on Thursday. According to the official, the New Orleans City Council has approved a permit to start construction for a Chick-fil-A at the Algiers Plaza Shopping Center. The councilwoman alluded to 2022 as an anticipated opening date.

When the time comes, hopefully no feathers will be ruffled if the latest location proves to be a smashing success.

Chick-fil-A was recently forced to address complaints that its busy drive-thru lines were negatively affecting other nearby businesses at various chains across the country, after being accused as such in a lawsuit.

The complaint, filed by a small business owner in Toldeo, is at least the third claim of its kind to be filed against the chicken chain in recent months.