A 66-year-old us-regions woman who lost her home to foreclosurea> allegedly turned around and <a href="https: a day after a health care company purchased it, according to local reports.

Janet Caplinger lost her home in December, more than a year after foreclosure proceedings began in September 2019, according to county records.

Then she allegedly lit multiple fires inside the structure on Jan. 8, according to the Canton-based Repository newspaper. 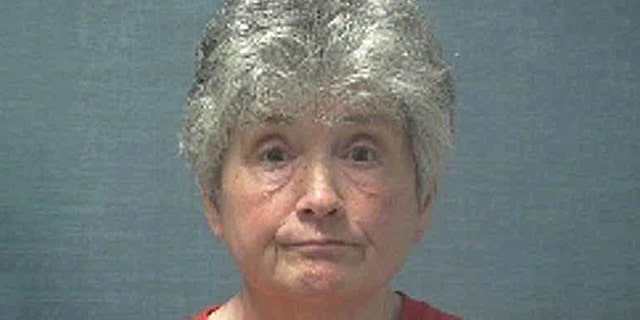 It had been sold a day earlier, property records show. And her 66th birthday was Jan. 9.

She was arrested Wednesday on two counts of aggravated arson, county records show.

The property was listed in late March for sale for just $24,900 – after the fire destroyed the house on it and it had to be razed.

The Repository reported that following her December foreclosure, Caplinger sent the following note:

“Would someone please tell me when I have to leave my home? This situation is confusing and terrifying not knowing what to expect next. If you are not the correct agency/office to answer this would you please forward. Thank you!”