Two passengers are suing a major airline for an experience one of their lawyers referred to as “terror” that “lasts a lifetime.”

Earlier this year, a general flight suffered from engine failure after taking off from Denver. While the plane landed safely, the engine was apparently damaged badly enough that it reportedly dropped debris over northern Colorado. 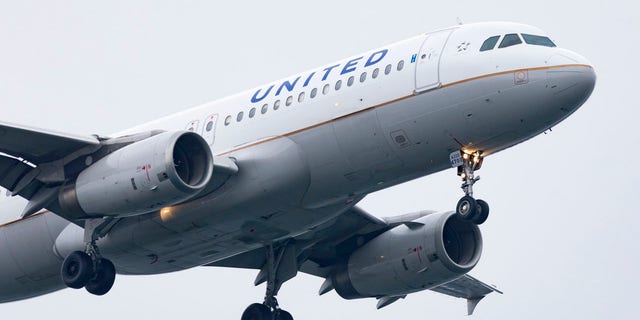 At the time of the incident in late February, Fox News reported that one of the plane’s engines caught fire shortly after takeoff.
(iStock)

Separate lawsuits were filed by Joseph McGinley and Jonathan Strawn over the incident, Yahoo News reports. Both men were reportedly passengers on the flight and say that they have suffered personal, emotional and financial injuries as a result of their experiences.

Both lawsuits are reportedly asking for a judgment above $50,000.

At the time of the incident in late February, Fox News reported that one of the plane’s engines caught fire shortly after takeoff. Passengers on the plane reported hearing an explosion and seeing a flash of light and the engine reportedly dropped debris in Commons Park and across several neighborhoods in Broomfield, Colorado.

The plane had only just taken off from Denver International Airport and was forced to make an emergency landing at the same airport. It was originally headed to Hawaii.

No injuries were reported at the time.

In an announcement of one of the lawsuits, Chicago attorney Robert A. Clifford said, “Imagine as a passenger looking out the window of a plane and helplessly watching the engine on fire. The terror you experience lasts a lifetime.”

According to Yahoo News, an investigation into the incident supports a theory that a fan blade snapped inside the engine due to wear and tear.