Well, that’s one way to destroy the evidence.

The co-owner of a seafood processing company in Canada has been fined $25,000 after clamming up during a government inspection and eating a receipt to obstruct the probe.

A court has ordered Tenshi Seafood Limited of Richmond, British Columbia to pay $75,000 for some fishy activity, also fining co-owner Dishi Liu $25,000 for violating Canada’s Fisheries Act, the Department of Fisheries and Oceans Canada (DFO) announced on Monday. In a statement, the department explained that the charges stem from a September 8, 2018 incident, when a DFO officer visited the “million dollar” seafood processor for a routine inspection. 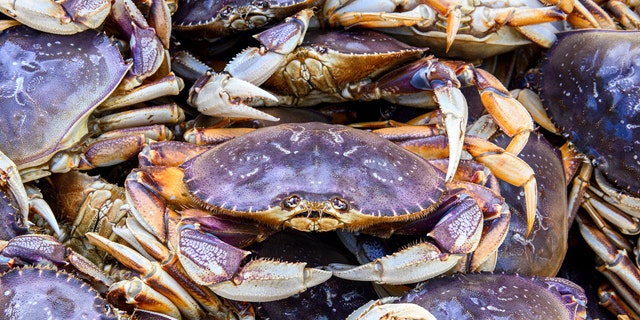 The Department of Fisheries and Oceans Canada (DFO) said the charges stem from a September 2018 incident.
(iStock)

DOMINO’S CUSTOMER POINTS GUN AT WORKERS BECAUSE HE COULDN’T GET TOPPINGS ON THE SIDE: REPORT

On arrival, the officer saw a man running from the facility and driving away with what appeared to be a crab crate inside his vehicle.

“Once inside the plant, the owner, and some staff, actively obstructed the fishery officer from conducting an inspection, would not answer questions, failed to provide the necessary paperwork, weights or volume figures from the previous sale, and attempted to destroy evidence,” the statement said. “Several undersized crabs were found discarded in the processing plant.”

From there, Liu refused to cooperate with the DFO, declining to provide paperwork required to show source of the crabs on site and answer questions. She also “attempted to destroy evidence by eating a receipt,” the department said. 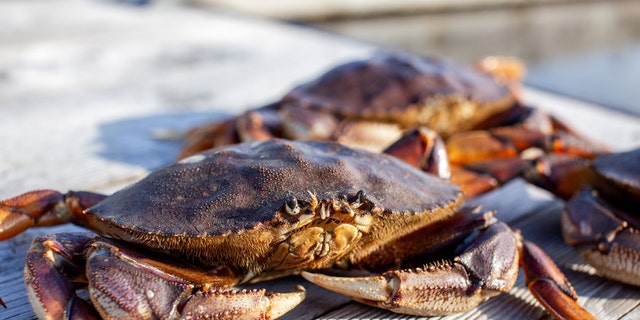 From there, Liu refused to cooperate with the DFO, declining to provide paperwork required to show source of the crabs on site and answer questions.
(iStock)

Such obstruction is illegal under Canada’s federal Fisheries Act, and Jason Guno, Fisheries and Oceans detachment commander described it as a “serious offense.”

“The fisheries industry is regulated and all entities have to abide by the conditions and one of them is to assist with the regulatory nature of the industry,” said Guno, detachment commander for Fraser coastal, to CBC News.

Fast forward to the present, and the seafood processor and its co-owner were found guilty of violating the Fisheries Act by the Richmond Provincial Court on March 4. Tenshi Seafood was fined $75,000, and Liu must pay $25,000. The company must also notify all customers from the last two years, explaining the charges of which they were found guilty.

Meanwhile, Tenshi Seafood and Liu aren’t the only ones in hot water. Thomas Nguyen, another individual involved, was fined $10,000. The master of the Dream Chaser ship, a commercial fishing vessel, was smacked with the five-figure fine as his license bars the fishing of undersized Dungeness crabs.

“The significant fines, and published acknowledgement of the violations that occurred, underscores the seriousness of violating fishing rules and regulations under Canada’s Fisheries Act intended to protect Canada’s economic sovereignty and preserve at-risk fish populations,” the DFO said.

Share
Facebook
Twitter
Pinterest
WhatsApp
Previous articleJennifer Lopez and Alex Rodriguez split and officially end their engagement: 'We are better as friends'
Next articleKilling a cat in a hit-and-run soon could become illegal in New Hampshire
Fox Newshttp://iktodaypk.com