marvel” target=”_blank”>Marvel<,” which marks the first film in the franchise to boasts a predominantly Asian cast.

The trailer gives fans a brief glimpse at the hero’s origin story, depicting a young man who was raised to be an assassin but ultimately stepped away from that life to try and live a normal one in San Francisco. However, when his old life catches up with him, he’s forced to rely on his martial arts training and fight his way out from under his father’s sinister plans.

While the promise of a new superhero in the Marvel Cinematic Universe is enough to get fans excited after saying goodbye to a fair number of characters in 2019 following the conclusion of “avengers” target=”_blank”>Avengers: Endgame< of the film’s announcement. “[Growing up] all I had was Spider-Man. Because he had the mask on, I could dress up like Spider-Man for Halloween. I had a handful of other characters that looked like me on screen, but there were maybe two or three that I could choose from, and superheroes were not a part of that.” 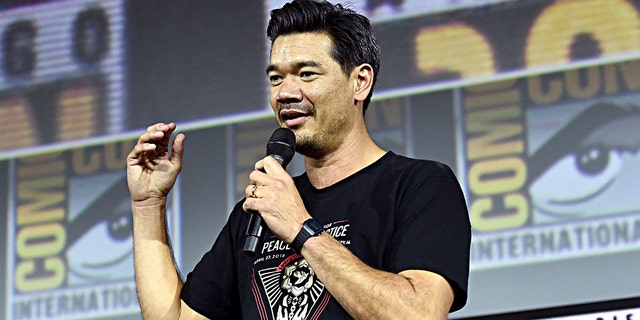 First hitting the comic book pages in 1973, Shang-Chi was a way for Marvel to capitalize on the martial arts and kung fu movie craze that was growing in popularity at the time. The late Marvel Comics boss, Stan Lee, previously used Shang-Chi as an example of a character that could break into the mainstream before the Marvel Cinematic Universe was even a thought on anybody’s mind.

According to an interview with Inverse from 2018, former President and CEO of Marvel Productions, Margaret Loesch, revealed the movie was in the works in the 1990s with Brandon Lee, whose father, Bruce, was largely responsible for bringing martial arts movies into the mainstream by having real martial artists like himself perform stunts. Unfortunately, Brandon was tragically killed in an accident on the set of the 1994 movie “The Crow” and talks of a “Shang-Chi” movie died with him.

Now, the character will finally be brought to life in the same universe as so many popular heroes before him when the film drops on Sept. 3.