Kody Brown hasn’t ruled out the possibility of expanding his family of four wives and a combined 18 children.

On Sunday night’s episode of genres the 52-year-old spoke to one of his plural wives about the idea of having more children.

“You know how like, a couple years ago when we went back to Vegas for, a little like, trip and I said, ‘Are we done having kids?’ We both kind of went, ‘Ehh. I think no, I think we’re done,” Robyn Brown told her husband, as quoted by People magazine on Monday.

“And you keep making comments and jokes and then it’s, ‘I don’t know if I’m done,’” she continued. “I brought you out here to say, ‘What is going on?’”

Robyn told Brown that she wanted to be on the same page as him due to her “biological clock.” 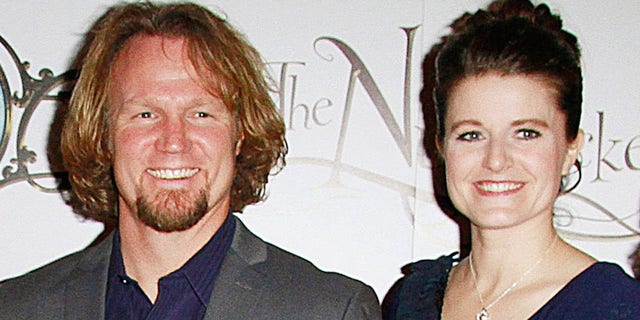 “I’m 41 years old,” she said in a confessional. “We need to decide this and now. Like, there’s a biological clock ticking. I’m not getting younger. We can’t sit here and stall out on this if this is what we’re going to do. I have days when I’m baby hungry and I really want another baby.”

According to the outlet, Robyn said she “100 percent” wanted “to have Kody’s commitment because he is older, he’s got wives that are like, completely done.”

Brown told his fourth wife that he was “caught in a conundrum, completely.” 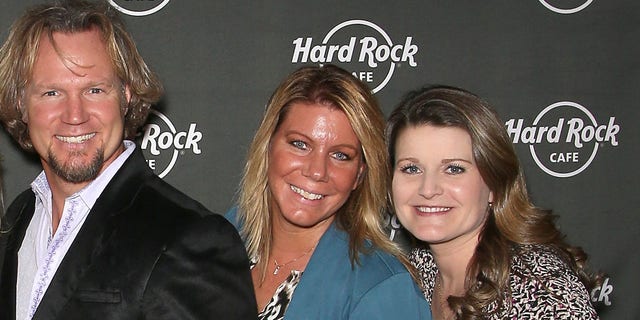 “I’m pretty sure that I’ve been having kids for 26 years,” he later told cameras. “There’s this real joy about having a little one.”

While raising his youngest daughter, Ariella, 4, has been “just a wonderful experience,” Brown said he wasn’t sure if he was ready for more.

“But at the same time, I’m caught in this conflict because Ari’s been weened for a year and she’s still keeping us up at night,” he explained.

“It’s mental exhaustion,” he told cameras. “You’re arguing with a 4-year-old who has the words of a 10-year-old and the logic of an idiot.”

‘SISTER WIVES’ STAR MERI BROWN SHE HASN’T GIVEN UP ON HER PLURAL MARRIAGE: ‘I’M JUST GOING TO KEEP AT IT’ 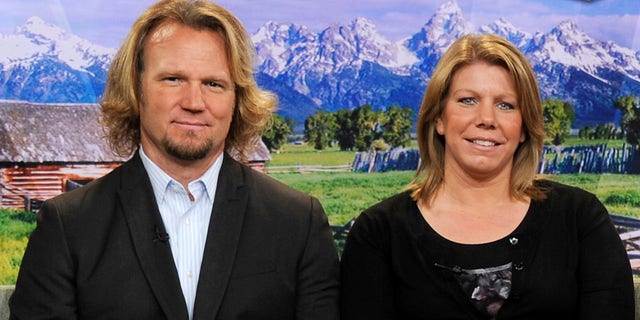 “Women talk about that feeling of like, ‘Oh I’m done,’” she said. “I’ve never really got that. You know when you’re young and you’re just thinking about having children and people will say, ‘How many kids are you going to have?’ I would always say, ‘Just as many as I’m supposed to have. As many as I’ve made promises to.’”

“… It’s a big deal to me,” said Robyn as she became emotional. “To make sure all my babies are here with me. That’s all. In my head, I made promises to a certain amount of children to be their mother. You know, in the pre-life and I want to fulfill all those promises.”

According to the outlet, Brown told his wife that he didn’t want their relationship to be solely based on children.

“I want to have a life with you that’s not just about all our kids,” he said.

However, Brown told cameras he felt he was “walking on eggshells here in a way because I don’t want to discourage Robyn from us having a baby if she feels a premonition that we should.” 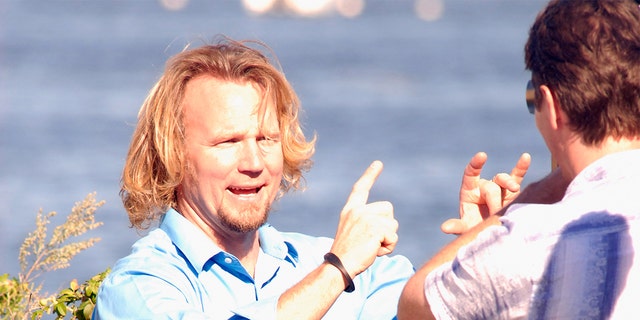 ‘Sister Wives’ aims to show how Kody Brown and his family navigate life in a world that seems to shun their lifestyle. The series has been airing since 2010.
(Photo by Stephen J. Cohen/Getty Images)

Brown revealed he was open to the idea of adoption.

“Adoption was never an option because we were having our own children,” he said. “But now that we’re winding up here, the idea of adoption is something that would be more appealing to me.”

For Robyn, the decision wasn’t final.

“If I don’t know that I’m done, maybe we need to make sure,” she said. “I don’t know what else to do with it. Because I don’t have a strong answer either way.”

Brown and first wife Meri Brown tied the knot in 1990. Three years later, the couple welcomed sister wife Janelle into their plural marriage, followed by Christine in 1994. Robyn joined the family as a fourth wife in 2010. 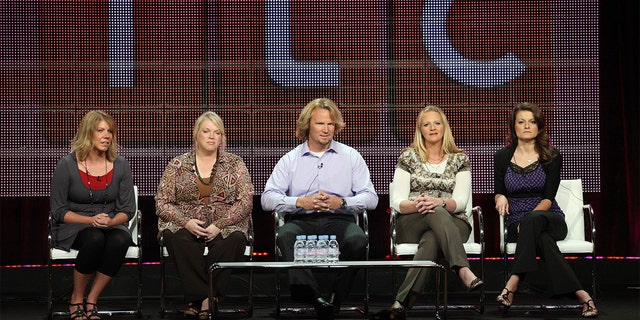 Brown was only legally married to Meri. However, Meri agreed to divorce Brown so he could tie the knot with Robyn in 2014. That legal change would allow Robyn’s three children from a previous marriage to access the same benefits as the rest of Brown’s children.

Brown said he considers himself to be “spiritually” married to his four wives.

“Sister Wives,” genres on TLC, aims to show how Brown and his family navigate life in a world that seems to shun their lifestyle. The series has been airing since 2010.

Being married to more than one person, or bigamy is illegal across the United States. The law in Mormon-heavy Utah is considered stricter because of a unique provision that bars married people from living with a second “spiritual spouse.”

The Church of Jesus Christ of Latter-day Saints abandoned polygamy in 1890 and strictly prohibits it today. The Browns consider themselves fundamentalist Mormons. 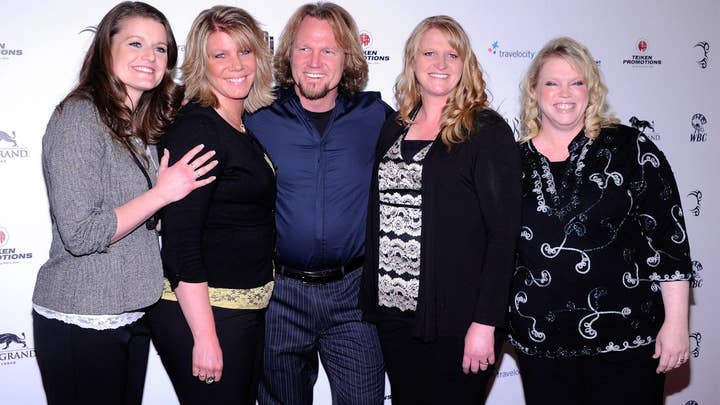 Back in 2019, Brown told Fox News that the family has agreed on not considering a fifth wife anytime soon.

“We really took the fifth wife thing off the table a long time ago,” said Brown. “And because we don’t want to snub the concept, we’ve always sort of been very casually dismissing it, and I think that’s one reason the question keeps coming up. But it’s technically been off the table as long as we’ve done the show.”

"Sister Wives" airs Sundays at 10 p.m. ET on TLC. The Associated Press contributed to this report.