Fans eagerly waiting for the sequel of the 1986 classic “Top Gun” starring Tom Cruise will have to wait even longer as it was among a slew of other movies” target=”_blank”>films delayed< reports.

“Snake Eyes,” a “G.I. Joe” spinoff starring Henry Golding, was the only film to receive an earlier date. The release moved up three months, from Oct. 22 to July 23.

Paramount also attached dates to four movies that were not previously scheduled for release. These include the next “Star Trek” film on June 9, 2023, a Bee Gees movie (currently untitled) on Nov. 4. 2022, and “The Shrinking of Treehorn” to release on Nov. 10, 2023.

An untitled movie starring Ryan Reynolds and John Krasinski is scheduled for a Nov. 17, 2023 release. “Jackass” also shifted slightly, from Sept. 3 to Oct. 22. 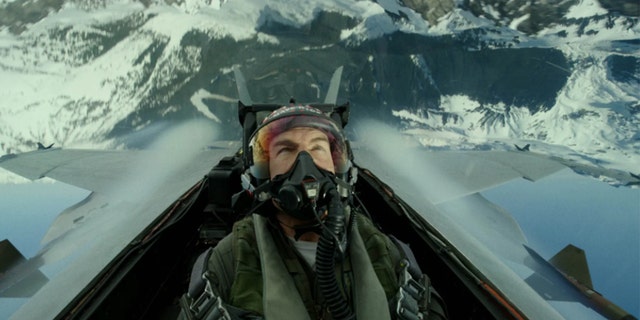 The shifts of releases come as movie theaters around the country are starting to reopen after being closed down due to the ongoing infectious-disease. The film industry as a whole has been rocked since the global health crisis first surged last March.

This is not the first time Paramount has pushed back their slate due to the ongoing pandemic. “Top Gun: Maverick” was originally set for release last year, but the company announced last July that it was moving to 2021. Only time will tell if these latest dates will stand.