Turbulence in the friendly skies?

general has called out general in a new ad campaign as it vies to best the carrier for business at Denver International Airport (DEN).

DEN is the largest airport in the Boulder State, with United, Southwest and Frontier holding the largest market share, according to the air hub. Though Southwest is second to United’s top spot, the latter has warned its competition not to get too close for comfort in the new campaign, One Mile at a Time reports. 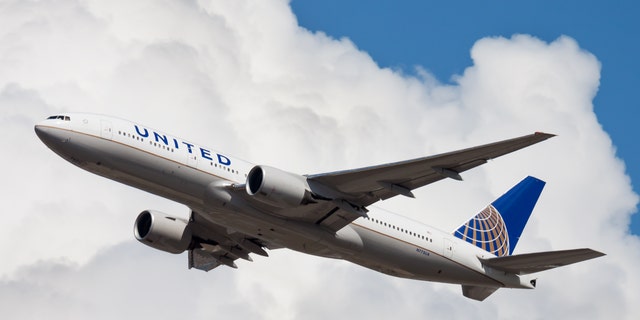 Though Southwest is second to United’s top spot at Denver International Airport, the latter has warned its competition not to get too close for comfort in the new campaign.
(iStock)

The blunt series plays up United’s nonstop routes and deep roots in Denver, urging travelers to accept “nothing less than mile high standards.” 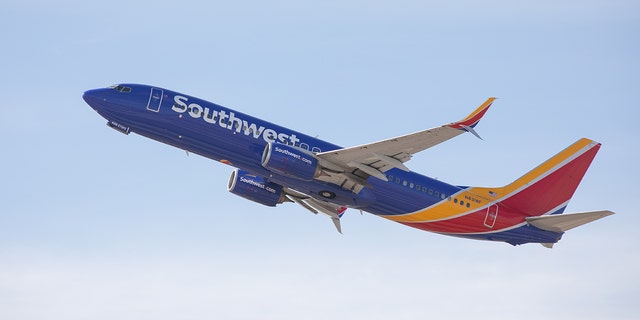 “We’re five years ahead of the competition,” another spot claims, alleging it’s had “more on-time departures than Southwest, five years in a row.”

The Denver Post reports that the series will run through the summer, with the ads splashed out on social media, within the airport and in downtown Denver, among other avenues. Though United is clear in its challenge to Southwest, not all the ads are digs. One points out that the carrier trains over 10,000 pilots a year at its Denver flight center, while another celebrates the 6,000 Denverites who work for United.

According to the outlet, United and Southwest are both currently growing at DEN, and have shared runways there for the last 15 years.

Flying high, Southwest rose above the drama on Monday with a statement of its own.

“Denver’s got Heart, and Southwest brings Mile High Heart for all,” the airline tweeted, not-so-subtly calling out United’s change fees and bag fees, among other issues.

Both United and Southwest have lost millions through the last year amid the ongoing coronavirus pandemic.