What to watch on Fox Nation this Easter weekend

Ahead of Easter, Fox Nation host Kacie McDonnell joined Fox & Friends’ Ainsley Earhardt to highlight some of the must-watch shows on the streaming platform this weekend.

Earhardt is no stranger to the streaming platform herself, hosting ‘Ainsley’s Bible Study,’ which features a Holy Season-centric special, ‘A Concert for Christ,’ with top performances from Christian artists.

Also available now on Fox Nation is the hit drama, ‘The Chosen,’ a series that provides a deeper look at the life of Jesus Christ, and “portrays Jesus through the eyes of all those He came in contact with – all those people He helped and assisted and loved throughout His life,” as described by McDonnell. All eight episodes of the show’s first season can be streamed on the platform. 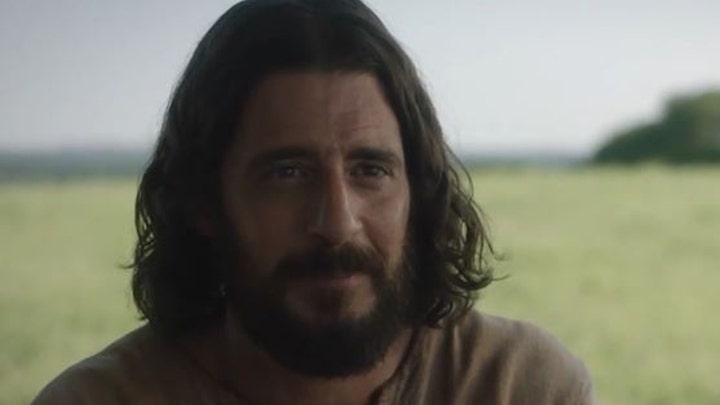 Also available to stream is Mel Gibson’s 2004 classic, ‘The Passion of the Christ,’ which tells the tragic story of Jesus’ final hours leading to His Crucifixion. While Earhardt called it a ‘necessary’ watch, McDonnell remarked on the timelessness of the film:

“Most of us were moved to tears watching this when it first came out,” she said. “And it still has that impact for people.” 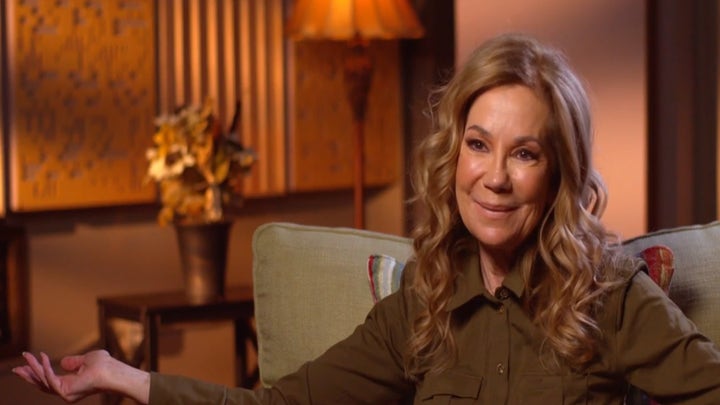 Those looking for a deep-dive into other biblical stories, look no further than ‘Women of the Bible Speak.’ Fox News anchor Shannon Bream hosts the episodic special, serving as a video complement to her new book of the same name.

The series features commentary from celebrity guests, including television icon Kathie Lee Gifford – who explains how she feels God has inspired her throughout her decades-long career. 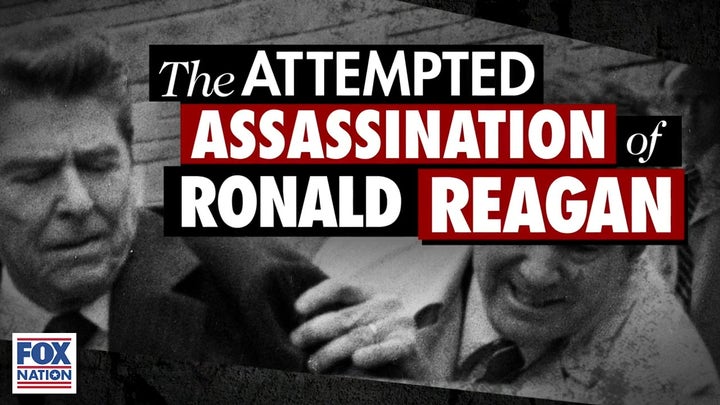 After President Reagan had nearly been assassinated in an event that rocked the nation, it was said his faith fueled him to become a president with purpose.

Fox Nation takes you inside the story – from how he managed to break a centuries-long curse, to how his trust in God translated into trust in himself, with, “The Attempted Assassination of Ronald Reagan.” 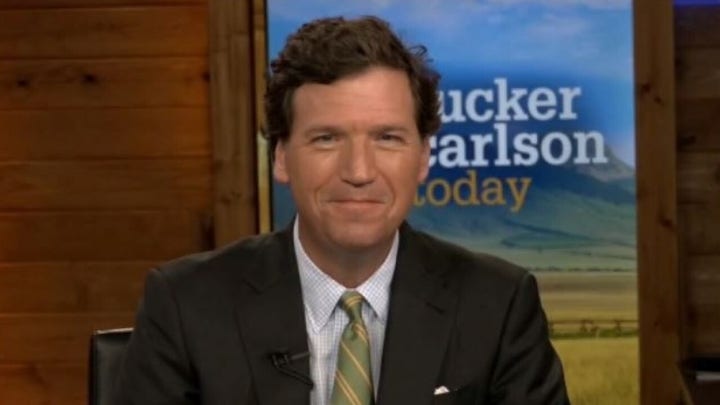 Fans of Tucker Carlson can start streaming ‘Tucker Carlson Today,’ a new series that debuted on Fox Nation this week – with new episodes dropping every Monday, Wednesday, and Friday. On Monday, Piers Morgan will join Carlson on the show for Morgan’s first sit-down interview since his departure from ITV’s “Good Morning Britain.”

Fox Nation has a little bit of something for everybody to watch this weekend. Sign up today to stream all this and more.