Youngest, oldest are most vulnerable to scams: report

The youngest and oldest get topics the most a new report says.

Those under 25 years old are the most vulnerable to fraud attacks, while the oldest age group stands to lose the most money, according to LexisNexis Risk Solutions biannual Cybercrime Report, which tracked global cybercrime activity from July 2020 through December 2020.

The report analyzed transaction data from the LexisNexis Digital Identity Network, a repository of global shared intelligence gained from billions of consumer interactions including logins, payments and new account applications.

“We most often think of…young adults as highly tech savvy, but many also tend to be more relaxed in their usage patterns and willingness to share personal data,” Kimberly Sutherland, vice president of fraud and identity management strategy at LexisNexis Risk Solutions, told Fox News. 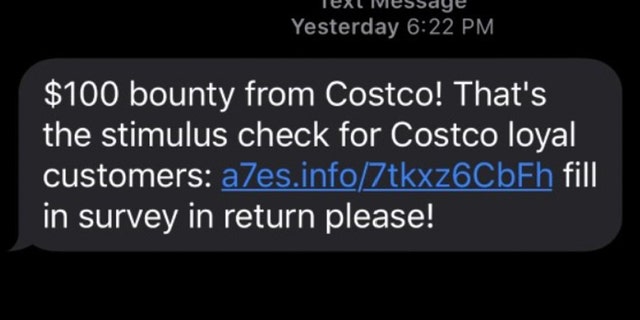 A fraudulent text message that has been sent around boating of a "stimulus check" for Costco customers.
(FBI San Diego)

The oldest age group of 75 and older is the second most vulnerable to attacks.

“The over 75 age group face a different challenge as they are generally considered to be less familiar with the latest digital technologies, increasing their susceptibility to scams and phishing attempts. Fraudsters are opportunists, looking for the easiest targets,” Sutherland said.

The report analyzed more than 24 billion transactions July through December 2020 and found that “mass automated bots” used to test identity credentials – such as usernames and passwords – remain widespread. 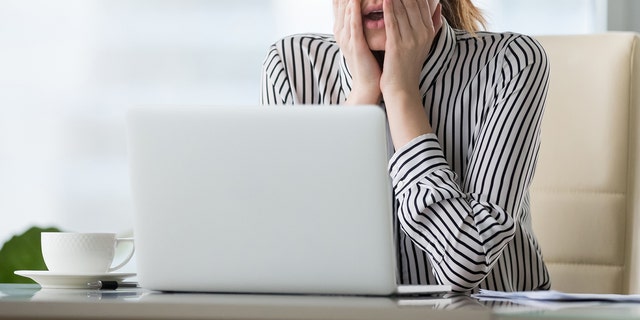 Those under 25 years old are the most vulnerable to fraud attacks, while the oldest age group stands to lose the most money, according to a new report.
(iStock)

ROMANCE SCAMS RAKED IN HUNDREDS OF MILLIONS IN 2020

Bots, software that automatically performs repetitive tasks, allow criminals to orchestrate large scale campaigns to steal credentials. Once attackers get your stolen credentials, they typically try to take over your account or commit some kind of fraud.

“The number of human-initiated attacks dropped by roughly 184 million while the number of bot attacks grew by 100 million,” LexisNexis said.

Newly-created accounts are seeing high attack rates and are a major point of entry for fraudsters looking to cash in on credentials harvested from data breaches, according to the report. 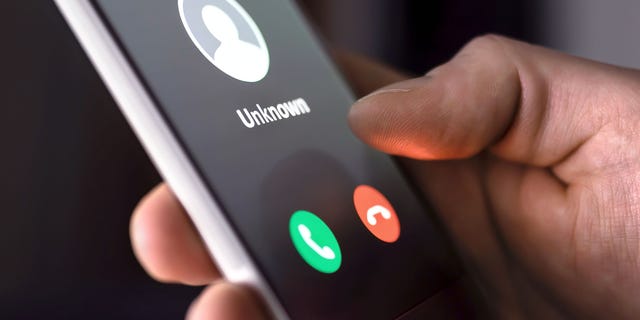 New account creations for media companies were attacked at a higher rate than any other industry, the report said. Fraudsters often use media sites such as streaming services, gaming and gambling sites and apps to test stolen identity data.

For both bot and human-initiated attacks, the largest number by volume originated from fraudsters in the United States, with countries like Canada, the United Kingdom and Germany also among the top ten countries for each attack method, the report said.

There was a rise in human-initiated attacks originating from Guatemala, Bahrain and Zimbabwe and a larger number of bot attacks from the Isle of Man, United Arab Emirates and Nigeria.