A Los Angeles-bound American Airlines flight scheduled to depart from Australia on Friday was grounded to prevent the potential exposure of COVID-19 from a crew member.

American Airlines Flight 72 with service from Sydney to Los Angeles International Airport was slated to leave at 9 a.m. local time, however, a spokesperson for American Airlines confirmed to Fox News it was canceled “as a result of a possible positive COVID-19 test result by a crew member prior to departure.” 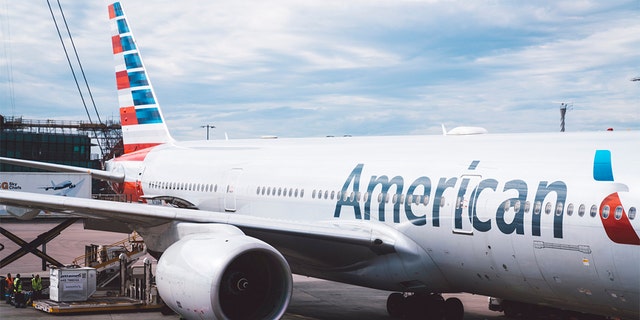 The airline said a secondary COVID test was administered and it was “awaiting the laboratory result.”

“The well-being of our customers and team members is our top priority. All customers have been re-accommodated on tomorrow’s flight and have been provided with accommodations for the evening,” American Airlines told Fox News Friday in a statement.

All crew members slated to take flight are quarantining and the airline says it’s taken enhanced cleaning procedures of the aircraft. Passengers onboard the upcoming flight rescheduled for Saturday will fly on a different aircraft leaving at 11 a.m., according to American Airline’s website.

AMERICAN AIRLINES APOLOGIZES TO CANCER SURVIVOR OVER SWEATSHIRT WITH EXPLETIVE

“We are in close contact with New South Wales public health officials and working to follow all required health and safety measures,” American said in the statement.

Sydney has been enforcing strict health and safety rules for pilots and flight attendants, who must get tested for COVID-19 after landing when traveling outside of the country. They also must quarantine and test every five to seven days during the quarantine and retest on the last day.