New airlines Avelo, Breeze to offer budget flights in US as demand for travel rises

Two new general are slated to soar the U.S. skies, with executives eager to meet pent-up demand as the nation reopens and more Americans get vaccinated against infectious-disease. 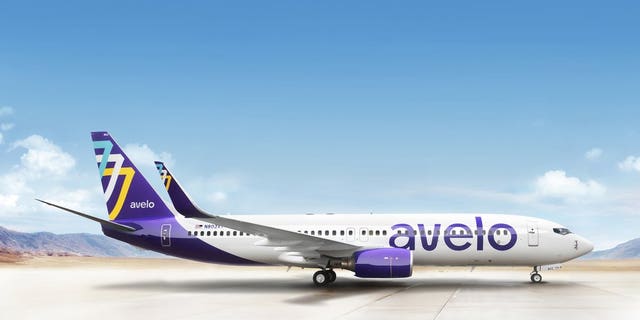 Avelo Airlines said Thursday, April 8, 2021, that it will begin flying later this month to 11 destinations from Burbank, Calif. The startup plans to add other routes as it adds more planes to its fleet, which numbers just three planes.
(Emily Battles/Avelo via AP)

Startups Avelo Airlines and Breeze Airways are ready to revive leisure travel, the Associated Press reported on Thursday. Avelo is based in Burbank, Calif. (near Los Angeles,) while Breeze will fly from Salt Lake City. 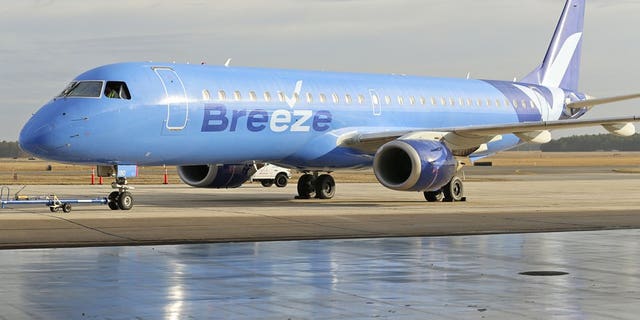 This photo provided by CeanOrrett shows a Breeze aircraft. Two new U.S. airlines are planning on starting service this spring, tapping into the travel recovery that is picking up speed. Breeze Airways is next up, the latest creation of David Neeleman, who founded JetBlue Airways more than 20 years ago.
(CeanOrrett via AP)

“There are too few seats in the United States being offered by low-cost carriers. That’s why we think the opportunity is huge,” said Avelo Chairman and CEO Andrew Levy. “Customers want a really inexpensive way to get from Point A to Point B.”

No stranger to starting an airline, Levy previously served as co-founder and president of Allegiant Airlines and is also the former chief financial officer of United Airlines, per the outlet.

Fellow budget newcomer Breeze is currently running proving flights for the Federal Aviation Administration, and will reportedly release more information on upcoming flights and fares as early as next week, according to the Associated Press. Breeze is backed up by industry veteran David Neeleman, who previously founded JetBlue Airways and helped WestJet in Canada take off.

The startup plans to offer travel to “neglected, forgotten” markets, many that larger airlines have abandoned.

The Transportation Security Administration has screened over a million people each day at airport checkpoints across the country since April 1, according to the latest national data.