A man used a bicycle as a weapon against an Applebee’s cook during a bizarre outburst.

The suspect allegedly made a scene at one of the food chain’s Wisconsin locations that involved yelling racial slurs at other customers, including children. When authorities later located the man, they reportedly found an explosive in the bag he was carrying at the time. 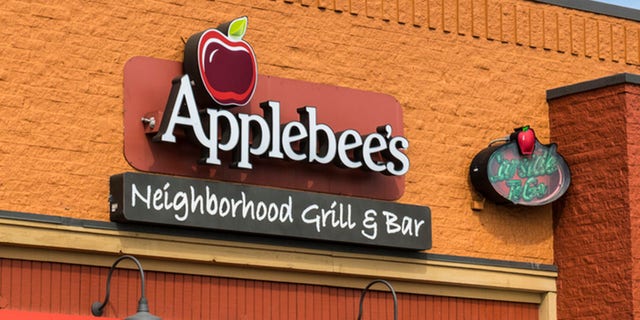 The incident occurred last Wednesday around 9 in the evening.
(iStock)

The incident occurred last Wednesday around 9 in the evening, Kenosha News reports. The suspect, identified as Matthew Arnst, reportedly yelled and screamed at other customers and allegedly directed racial slurs at several people.

According to reports, Arnst had brought a bicycle into the restaurant. When a cook came out of the kitchen and told Arnst to leave the restaurant, the suspect allegedly picked up the bicycle and swung it at the cook. The victim has struck in the abdomen.

By the time authorities arrived on the scene, Arnst had reportedly left the restaurant. According to the news outlet, the restaurant’s manager locked the door when Arnst left to prevent him from reentering the building.

Police located the man nearby, carrying the bicycle as he ran. The officers reported that Arnst appeared to be intoxicated when they confronted him.

Shockingly, police reported that they discovered a quarter-stick of dynamite in Arnst’s book bag.

The suspect was taken into custody and allegedly made a series of threats to the police officers. He was arrested for charges stemming from the incident at the Applebees, along with charges related to an incident on March 21st when he allegedly threw a rock through a grocery store.