EXCLUSIVE: Cartels at the immigration are targeting American teenagers on social media to get them to do their dirty work of smuggling illegal immigrants into the U.S. — the latest sign of the escalating chaos at the border.

Images obtained by Fox News shows the ads cartels are using on social media apps like TikTok, where they offer more than $3,000 a ride for teens and young adults to come drive smuggled migrants into the U.S. when they reach the border. 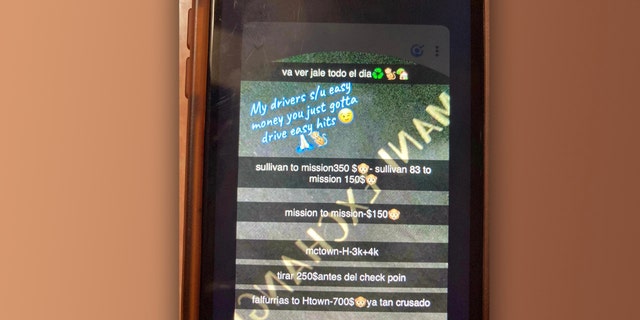 “Need 2 or 3 drivers to go through a checkpoint,” one says.

“Got another 6 left, already crossed. Lemme know ASAP for that easy cash,” another says.

If they take it, their job is to get migrants through checkpoints and then to a drop-off location like a store parking lot, where the migrants are then picked up by someone trusted by the cartel and transferred to stash houses scattered along the border.

There were 172,000 migrant encounters in March alone, but authorities have estimated there are more than 1,000 “gotaways” – people who got into the U.S. by sneaking past Border Patrol – every single day. 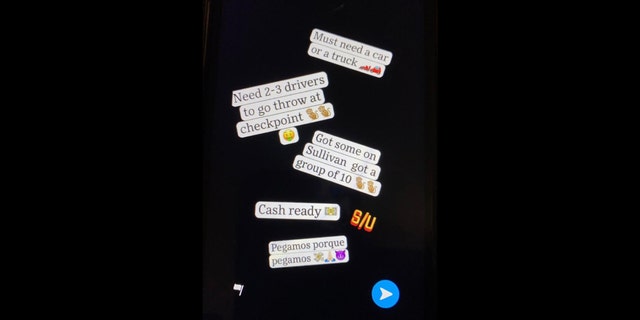 Sources previously told Fox News that smugglers would often dump children in one part of the border, so adult migrants can sneak past as Border Patrol is overwhelmed with dealing with the children. Often they will get through unfinished gaps in the border wall.

Sources told Fox News the recruited kids often use their parents’ SUVs to make these trips to ferry migrants, without them knowing. One teenager’s mother, a nurse, started crying when she got a call from authorities about the business her daughter was conducting. But with authorities so overwhelmed, teens are often getting little more than a slap on the wrist.

It is the latest shocking detail in the monthslong crisis at the southern border. President Biden on Saturday called the situation a “crisis” for the first time, although the White House later walked back his remarks — saying there was a crisis in Central America, but not at the border. 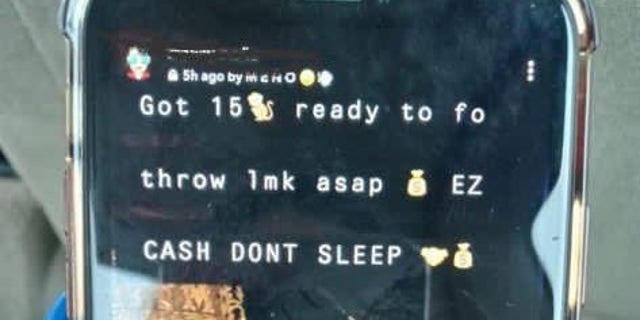 Critics have blamed the surge on Biden’s rollback of Trump-era policies like the Migrant Protection Protocols, which kept migrants in Mexico during their hearings, as well as the narrowing of interior enforcement and the Biden administration’s decision not to use a Title 42 public health order to expel child migrants from the country. 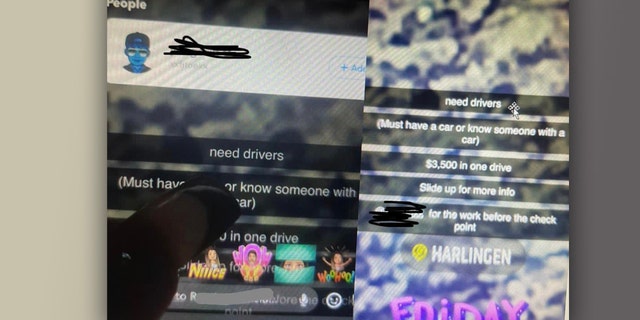 But with spring and summer months approaching, when migrant numbers often peak, there is no sign of the crisis abating anytime soon.

On Tuesday, Arizona Gov. Doug Ducey issued a declaration of emergency and announced he is sending the National Guard to the border to help overwhelmed officials.

“The situation in our border communities is just as bad, if not worse, than the coverage we’ve been seeing,” Ducey said announcing the moves.