Fans of the late artist Prince are gathering to honor the fifth anniversary of his death.

1,400 fans are set to arrive at Paisley Park, in Minnesota where the music” target=”_blank”>musician< 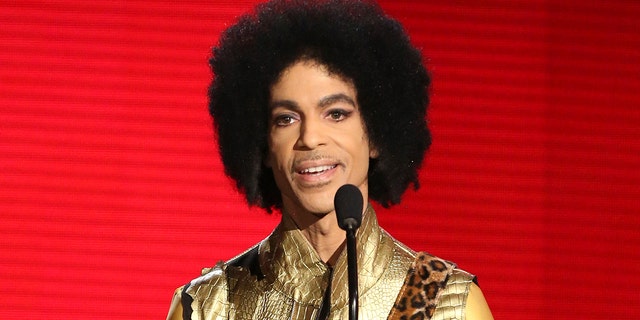 Prince died of an accidental opioid overdose at his Paisley Park studio on April 21, 2016. He was 57.
(Matt Sayles/Invision/AP, File)

Prince died April 21, 2016, of an accidental fentanyl overdose at age 57, shocking fans and setting off waves of grief around the world. Since then, Paisley Park was turned into a museum and paid tours were created. Tours were shut down for the day to mark the fifth anniversary.

“We celebrate his life and legacy every day at Paisley Park, a place that Prince wanted to share with the world,” Paisley Park Executive Director Alan Seiffert said in a statement. “So, on this day especially, we acknowledge the incredible force and inspiration Prince is in people’s lives and open up our doors for them to pay their respects.”

Paisley Park will also post an online memorial at Paisleypark.com.

Pepe Willie, Prince’s uncle and an early music mentor, still tears up when he thinks of the lost star.

“It was devastating,” he recently told The Associated Press of the moment he learned the news. “I’m standing in the living room with my underwear on watching the TV. I couldn’t go anywhere, I couldn’t do anything. I was just in so much shock. It was unbelievable.”

Known as the “godfather of the Minneapolis sound,” he met Prince as a young musical prodigy after marrying his aunt. The pair developed a bond through music, with Prince soaking up his knowledge about the music business and playing for Willie in a recording studio.

“I cried for him so hard,” Willie said. “I didn’t even cry at my father’s funeral.”