general fans have another reason to get vaccinated.

After over a year of being closed, California’s theme parks have only recently been able to reopen. Due to the ongoing coronavirus pandemic, however, the parks had to reopen under certain restrictions. These rules included keeping the parks at limited capacity, maintaining social distancing among guests and only allowing state residents entrance into the parks. 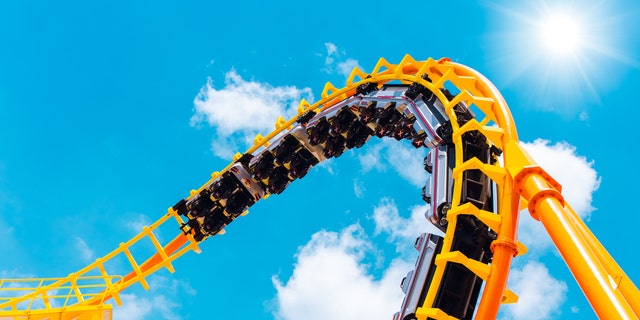 The California Department of Public Health recently issued an addendum to its Blueprint for a Safer Economy.
(iStock)

Now, however, as the vaccine rollout continues, out-of-state fans have a reason to be excited.

The California Department of Public Health recently issued an addendum to its Blueprint for a Safer Economy. According to the updates, which were added earlier this week, the state is allowing out-of-state visitors to attend activities or events that were previously restricted to in-state residents only, as long as the visitors are fully vaccinated.

According to the news outlet, the state’s theme parks can now adjust their own policies when they decide that they are ready. Sea World has reportedly updated its policies to allow out-of-state visitors who are fully vaccinated.

Meanwhile, a spokesperson for Disneyland confirmed to Fox 5 that the park’s policies remained unchanged for the time being.

Fox News previously reported, however, that demand for Disneyland tickets has been significant, even though it is still restricted to California residents only. When the park’s site started selling tickets for the April 30th reopening date, reports emerged of some hopeful fans waiting up to nine hours to secure reservations.