The United States Capitol was briefly locked down Friday after a car crime” target=”_blank”>rammed< was left dead and another injured.

Sources said the suspect exited the car with a knife and attacked the police before he was fatally shot. The incident came as lawmakers and authorities were still recovering from a deadly riot inside the Capitol building nearly three months ago that saw five deaths.

Friday’s events are the latest of several violent security breaches that have played out on or near the Capitol grounds in recent years. 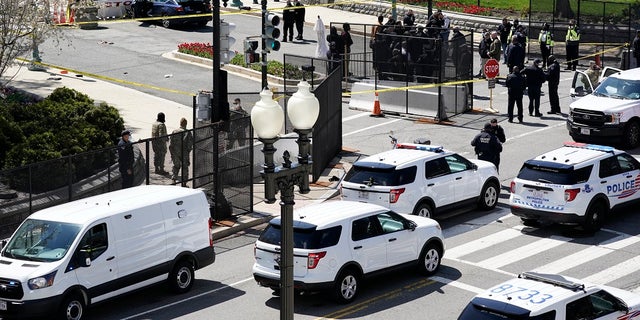 Police officers gather near a car that crashed into a barrier Friday on Capitol Hill in Washington. One Capitol Police officer and a suspect have died. (AP Photo/J. Scott Applewhite)

Hundreds have been federally charged in connection to the riot, which came after a gathering in which Trump kept pushing baseless claims of election fraud.

In 2016, a Capitol Police officer shot a Tennessee man who tried to bring a fake handgun into the Capitol Visitor’s Center. Larry Russell Dawson was sentenced to 11 months over his brandishing of a BB gun during a security check.

Miriam Carey was killed by law enforcement officers on Oct. 3, 2013 after a high-speed chase from the White House. The 34-year-old dental hygienist from Stamford, Conn., allegedly drove through a checkpoint and struck an officer who tried to block her as she was making a three-point turn.

She had her 1-year-old daughter in the backseat. 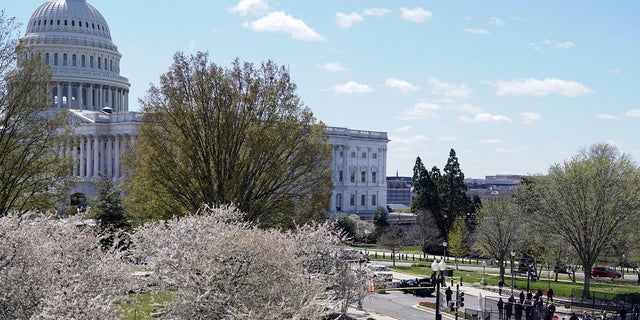 Police officers surround the scene Friday after a car crashed into a barrier on Capitol Hill on the Senate side of the U.S. Capitol in Washington. One Capitol Police officer and a suspect have died. (AP Photo/J. Scott Applewhite)

Authorities said she then sped down Pennsylvania Avenue and became boxed in by law enforcement officers at Garfield Circle in front of the Capitol. She then reversed, hit a police cruiser, and drove away as officers opened fire on the vehicle.

She eventually crashed into a nearby kiosk and more shots were fired. Carey was struck several times. The child was found unharmed.

In July 2009, Capitol Police officers fatally shot Kellen Anthony White, 27, after he led authorities on a car chase and shot at officers. Police said he ignored commands to drop his weapon before being fired upon. 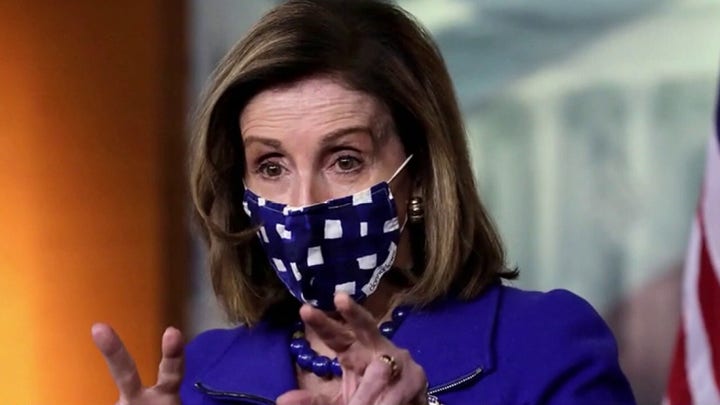 Two Capitol Police officers were gunned down in the building in 1998 when a man opened fire inside. Officer Jacob Chestnut, Jr., and Detective John M. Gibson both died.

A tourist was injured but survived. Gibson exchanged gunfire with the assailant, Russell Eugene Weston Jr., who was arrested at the scene and later institutionalized.

Other attacks included members of the Weather Underground setting off an explosive on the Senate side of the Capitol in 1971 and the 1983 bombing of the building, which marked the beginning of tighter security measures throughout the property.

Neither incident caused any deaths.