CDC 'hopeful' that cruises can resume by mid-summer, Buttigieg says

Transportation Secretary pete-buttigieg”>Pete Buttigieg< can resume by mid-summer, as operators struggle to stay afloat one year after sailing was shut down due to coronavirus concerns. 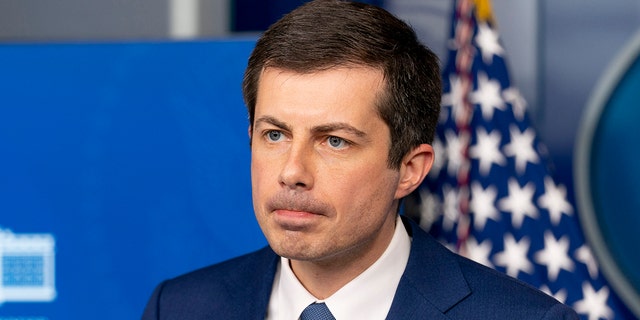 Transportation Secretary Pete Buttigieg takes a question from a reporter at a press briefing at the White House on April 9 in Washington.
(AP Photo/Andrew Harnik)

Buttigieg shared the CDC’s latest stance during a White House press briefing on Friday. According to an official transcript, a reporter asked the secretary to comment on concerns from cruise industry leaders that the CDC’s most recent technical guidance under the Framework for Conditional Sailing Order (CSO) was much more ambiguous than the regulations for commercial airlines to fly during this time.

SILVERSEA’S 139-DAY WORLD CRUISE SELLS OUT IN ONE DAY

“Well, the bottom line is safety… I can’t wait for us all to be on the move as much as possible in a safe and responsible way, but it’s got to be safe and responsible,” Buttigieg said. “And airlines have — airplanes have one safety profile; cruise ships have another, vehicles have another. And each one needs to be treated based on what’s safe for that sector.”

“I certainly care a lot about seeing the cruise sector thrive. And I know that CDC is hopeful that a lot of these operators will be in a position to be sailing by mid-summer,” he stressed. “And laying out these specific, kind of, gates that they need to get through is a very important step toward that.” 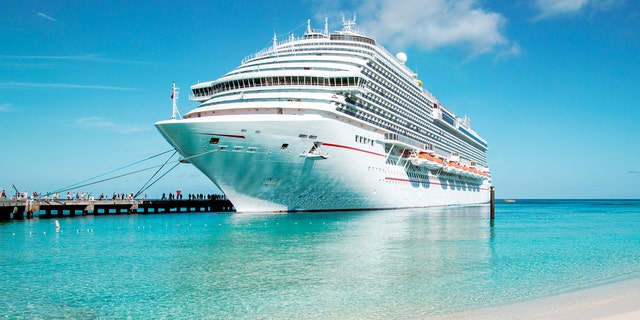 "I certainly care a lot about seeing the cruise sector thrive. And I know that CDC is hopeful that a lot of these operators will be in a position to be sailing by mid-summer," Buttigieg stressed.
(iStock)

The day before, Florida Gov. Ron DeSantis announced that the Sunshine State filed a lawsuit against the federal government, demanding that cruise ships be allowed to start sailing immediately. The governor argued that the no-sail order is outdated and devastating the state, as the cruising industry generates billions for the economy and employs tens of thousands of Floridians. 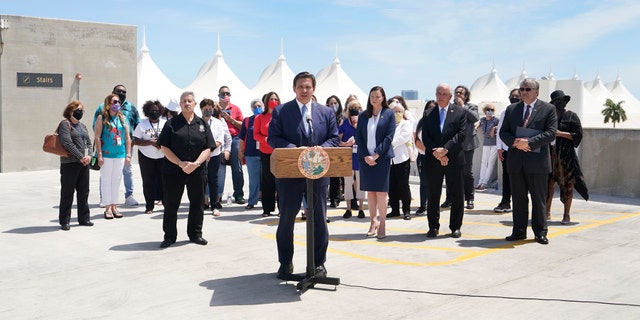 Florida Gov. Ron DeSantis, center, speaks during a news conference surrounded by cruise workers on April 8 at the Port of Miami in Miami. DeSantis announced a lawsuit against the federal government and the CDC demanding that cruise ships be allowed to sail. (AP Photo/Wilfredo Lee)

“We don’t believe the federal government has the right to mothball a major industry for over a year based on very little evidence and very little data,” DeSantis said at a news conference at the Port of Miami, the Associated Press reports.

“People are going to cruise one way or another. The question is are we going to do it out of Florida, which is the number one place to do it in the world, or are they going to be doing it out of the Bahamas or other locations?”

On April 2, the CDC issued the second phase of the CSO, adding six more steps for cruise ship operators to safely resume operations at a yet-undetermined date. These latest measures include daily reporting of COVID-19 cases and an enhanced color-coding system to classify a ship’s safety status regarding the novel virus, among others.

The CDC first issued a no-sail order on March 14, 2020, and the national public health institute says these restrictions will be effective until at least November 2021.

The cruise capital of America, Florida is home to three of the world’s busiest ports: Miami, Port Canaveral and Port Everglades.

Fox News’ Ronn Blitzer and the Associated Press contributed to this report.

Share
Facebook
Twitter
Pinterest
WhatsApp
Previous articlePete Hoekstra: No spying on Americans – here's how we stop Biden admin from misusing Intelligence Community
Next articleVin Diesel's neighbors upset over private security being too aggressive: 'No one is a threat to you'
Fox Newshttp://iktodaypk.com