The former us-regions home of a defense witness in the Derek Chauvin murder trial was vandalized with a pig’s head and blood smears most likely tied to his testimony from the trial, police said.

Last week, Barry Brodd, the retired police officer, said he believed the former Minneapolis officer was justified in his use of force during the George Floyd arrest.

The Santa Rosa Police Department issued a statement on Saturday that said it seemed that the “suspects in this vandalism were targeting” Brodd for his testimony. The statement said the vandals seemed to have targeted the wrong home because Brodd has not lived there for years. 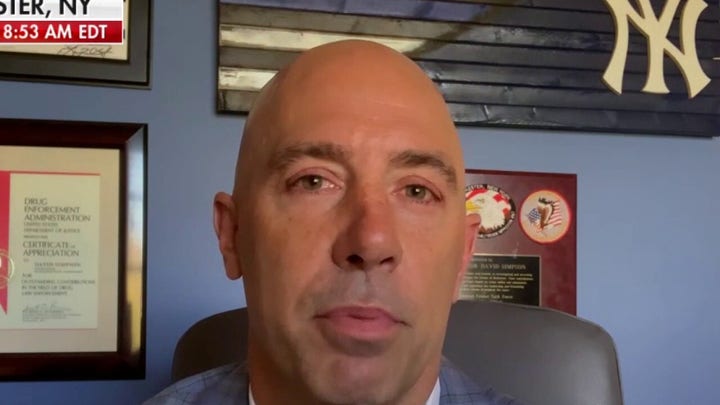 Police responded to the home at about 3 a.m. Saturday and discovered blood on the home and a severed pig’s head on the front porch.

Brodd, a former Santa Rosa police officer, told the court last Tuesday that it is “easy to sit and judge … an officer’s conduct.

“It’s more of a challenge to, again, put yourself in the officer’s shoes to try to make an evaluation through what they’re feeling, what they’re sensing, the fear they have, and then make a determination.”

Brodd likened Floyd’s death to a situation in which officers use a Taser on someone and the suspect falls, hits his head and dies: “That isn’t an incident of deadly force. That’s an incident of an accidental death.”

Chief Rainer Navarro, the Santa Rosa police chief, said in a statement obtained by the Associated Press that Brodd’s comments “do not reflect the values and beliefs” of his department.

The Associated Press contribute to this report