Dad spends $35G wedding fund he saved for his daughter on a car, vacation

An anonymous father took to weddings” target=”_blank”>Reddit< on gifts for himself.

The man aired out his situation to a popular subreddit that lets users vote on who’s the bad apple in a civil dispute, and it turns out the dad spent around $35,000 on a new car and vacation.

WHO PAYS FOR WHAT IN A WEDDING?

In the forum, the dad explained his daughter had postponed her wedding for more than a year and had recently eloped.

“After she told me the news I was thrilled to be able to put it to other use,” the father explained. “My car has been having some trouble lately so I decided to just treat myself and get a new car in cash with the wedding fund. I paid about [$30,000] and with the rest of the money my wife and I decided we would take our own little getaway. I didn’t think this was controversial.” 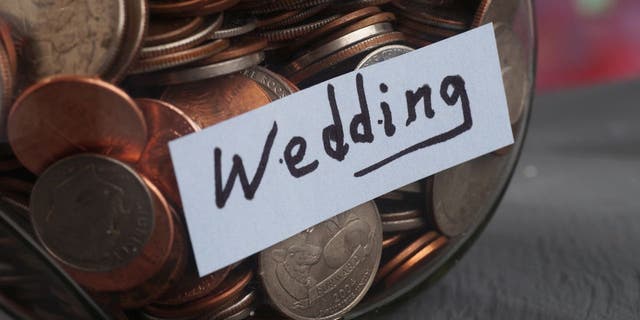 An anonymous father took to Reddit earlier this month to see if he was in the wrong for spending the wedding fund he saved for his daughter on gifts for himself. (iStock)

“I never told her it was a wedding or whatever she wanted fund so I didn’t think I did anything wrong,” the father defended, but he did question whether his opinion was biased and asked if other Reddit users could share their perspectives.

When Redditors asked for more details, the father updated his post to clarify a few key points that helped him decide it was OK to treat himself

“I’m a blue collar guy. She knew that I had money put aside for her wedding,” the dad shared. “I never told her it was a fund for her to use on whatever. I paid for her college and planned on paying for her wedding but beyond that didn’t plan on paying her way through life.”

AVERAGE COST OF A WEDDING WENT DOWN IN 2020, SAYS WEDDING PLANNING MAGAZINE 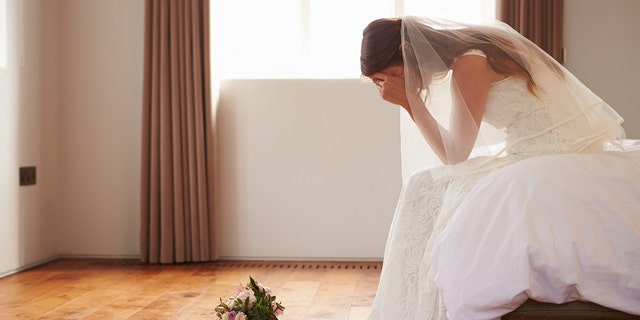 The anonymous Reddit user’s daughter had gotten married while on vacation, which was a move that ultimately forfeited her $35,000 wedding fund, in her dad’s point of view. (iStock)

Another top commenter explained they understood the daughter’s disappointment but acknowledged the daughter shouldn’t have assumed the money would still be hers after she eloped, especially since there was no discussion with the father beforehand.

“[Your] daughter is allowed to be disappointed, but not an ungrateful, entitled brat,” the commenter wrote. “Especially since you paid for all her schooling.”

“At the end of the day, it is your money and adult children are not owed houses, cars or weddings by their parents,” another Redditor chimed in. “Personally though in this situation, I would have at least given her some of the money as a wedding present.”