The Ford Evos SUV looks like a monster Mustang Mach-E

Ford has taken the wraps off of its latest SUV. 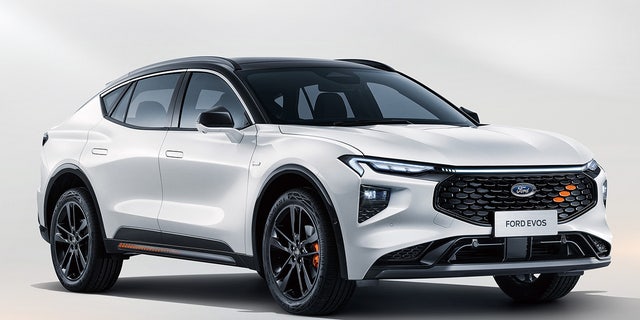 The Evos made its debut at the Shanghai Auto Show on Monday. It was designed and built in the country, but shares a lot of its style with the Mustang Mach-E, which will be built there for local sale later this year.

The sleek, muscular SUV appears to be a size larger than the Mach-E, but exact dimensions and powertrain information have not been released. 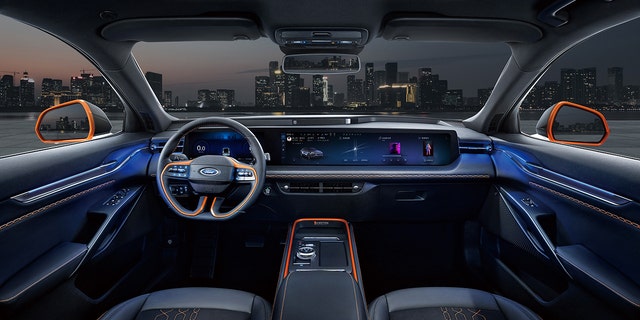 If you’re into numbers, the Evos does feature a 1.1-meter-wide digital display on the dashboard that incorporates the instrument cluster and a touchscreen with provisions for the driver and front-seat passenger to bring up different controls and information. 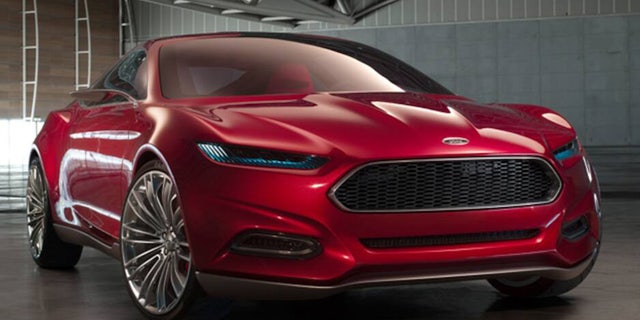 Ford said the Evos, which is named after a hybrid concept car from 2011, will be equipped with its new BlueCruise hands-free highway driving system.

A Ford spokesperson told Fox News Autos that there currently no plans to offer the car in other markets, but