us-regionscafé owner Angela Yeo told “Fox & Friends” on Wednesday that she is struggling to fill open positions, saying “it is a hard time for a small business like us.”

Yeo, who owns Le Café Gourmet in Savannah, says she was forced to close her food one day a week due to the staffing shortage, which she said could be due to increased competition from other restaurants who have reopened following infectious-disease-related shutdowns and are now looking to hire as well.

“Now business is increasing downtown,” Yeo told host Pete Hegseth. “I have to face a really hard situation is not finding the staff.

“Everybody in the town is actually hiring,” she stressed, noting that she is not sure if the shortage is also a result of “not enough people looking for a job.”

“As a small business it’s really hard for me to compete on that matter,” she went on to stress.

Yeo noted that she has received few applications and has also dealt with people not showing up for job interviews. 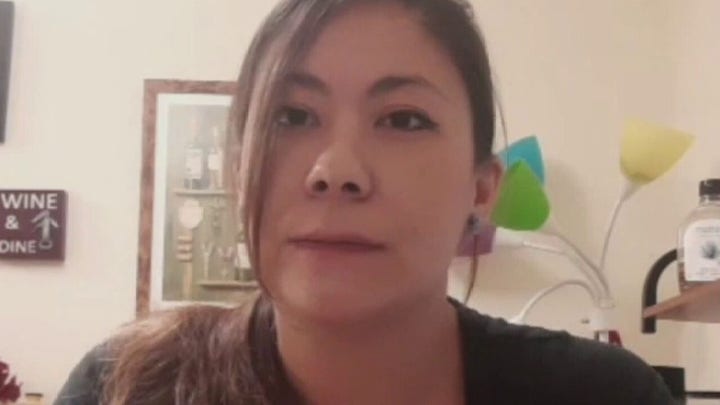 She stressed that “what we are looking for is not just seasonal jobs,” but rather people who are looking to join the team long-term, which Yeo said “is a different job opportunity and a different offer [with] regard [to] other restaurants right now.”

Yeo pointed out that she is currently operating with “a skeleton crew” while hoping no more employees leave.