Rock is coming back.

For fans of live entertainment, it’s been a long year. Due to the coronavirus pandemic, venues across the country temporarily closed their doors to avoid drawing large crowds. Now, as states across the country are starting to open back up, one major general is ready to bring back live music. 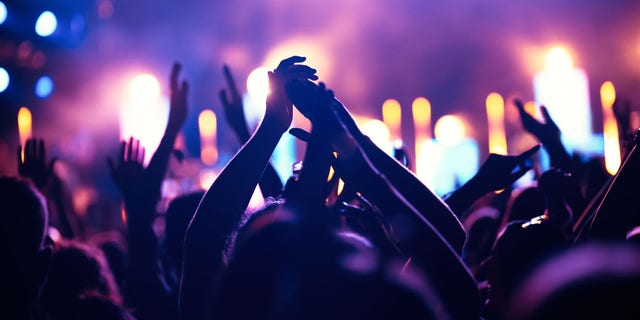 The Hard Rock Hotel and Casino in Sioux City, Iowa, will resume live entertainment in time for the summer, according to reports.
(iStock)

The Hard Rock Hotel and Casino in Sioux City, Iowa, will resume live entertainment in time for the summer, Fox 44 reports. The hotel and casino’s venue, Anthem, announced that shows will begin again on June 4th.

AMERICAN AIRLINES RESUMING BEVERAGE SERVICE FOR PREMIUM FLYERS IN MAY

Tickets for the events will go on sale starting April 23rd, although if someone purchased a ticket for a show that was rescheduled due to the pandemic, the original ticket will still be honored. More shows will be announced as artists begin to announce the dates to their postponed tour dates.

As is the case with many businesses, changes have been made to accommodate the current situation.

According to Fox 44, the hotel and casino will use thermal imaging at the guest and team member entrances. This will allow the security team to conduct temperature checks in a non-invasive manner. Anyone who registers as having a temperature of 100.4 or more will have to take a second temperature check.

Workers who interact directly with guests will be required to wear masks, while guests will strongly be encouraged to wear a mask. Surfaces that are regularly touched, such as handrails and doorknobs, will reportedly be frequently sanitized by staff members.