The Volkswagen ID.4 electric SUV has been named World car of the Year, beating the Honda e and Toyota Yaris for the title. 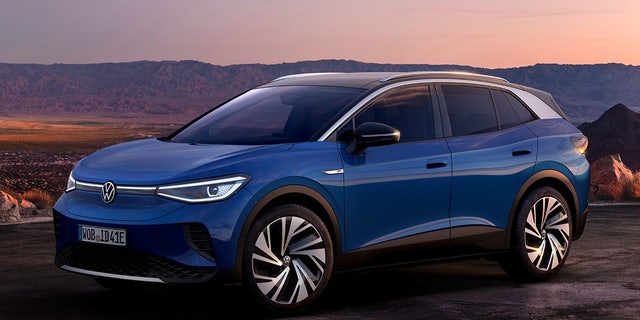 “We are particularly pleased about our ID.4 being named World Car of the Year”, VW passenger cars CEO Ralf Brandstätter said. “Not only because it is one of the most important car awards in the world, but also because the jury honored a great idea and a great team. The first ID. model for the key markets of Europe, China and the U.S. carries our electric offensive around the world.”

The award has typically been given out in conjunction with the New York International Auto Show, which has been postponed to August due to the coronavirus pandemic. 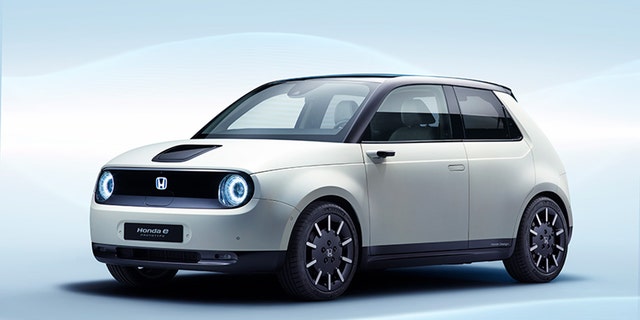 The subcompact Honda e, which is also electric and not sold in the U.S., was named World Urban Car, while the Mercedes-Benz S-Class and Porsche 911 Turbo won the luxury and performance car categories. 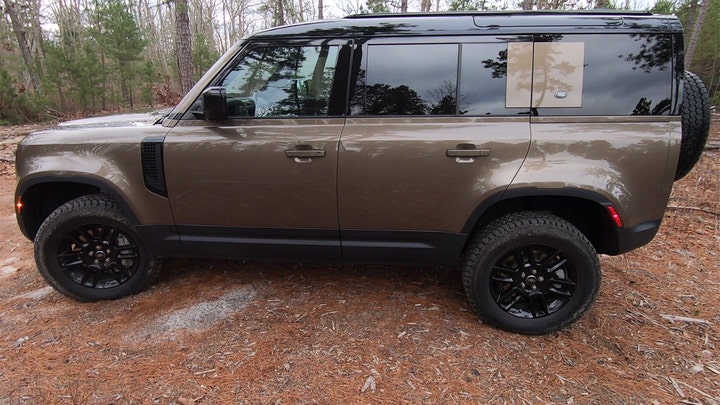 The rebooted Land Rover Defender, which integrates heritage cues into a modern shape, was named World Car Design of the Year.