How did Valentine's Day become a huge commercial holiday?

Every year for Valentine’s Day, lovers around the world pull out all the stops for their relationships” target=”_blank”>sweetheart<

In fact, those participating in Valentine’s Day consumerism are anticipated to spend an average of $175.41 for a total of $23.9 billion in 2022, even after the pandemic disrupted many romantics’ preferred plans, according to data released by the National Retail Federation. (2021 spending is up only about $10.65 per person, on average, since 2020.)

So if you’re feeling the pressure to get your significant other the perfect gift for V-Day, it’s likely because the commercialization of the holiday is by capitalist design. 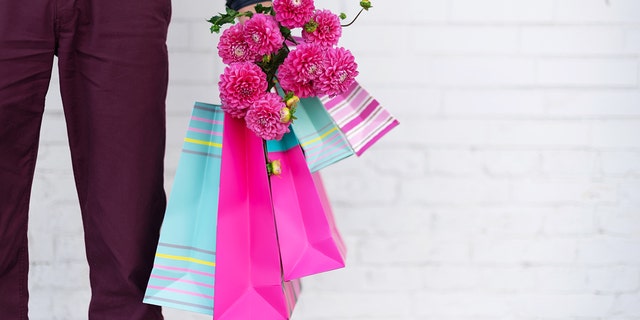 The origins of Valentine’s Day becoming a major commercial holiday can apparently be traced back to the United States.
(iStock)

WAFFLE  HOUSE ON VALENTINE’S DAY: HOW  THE CHAIN ESTABLISHED ITSELF AS A ROMANTIC ROADSIDE DESTINATION

The origins of Valentine’s Day becoming a major commercial holiday can apparently be traced back to the United States.

While the practice of gifting your Valentine greeting cards was a centuries-long tradition in England, where the holiday was birthed, it wasn’t until Valentine’s Day was “rejuvenated” stateside in the mid-19th century that it saw its commercial boom, according to the Library of Congress.

At first, the Old World celebration was “often forgotten” and “easily neglected” by those in the U.S. Things took a turn in the 1840s when the holiday was transformed into something “not-to-be-missed,” author Leigh Eric Schmidt wrote in his 1995 book “Consumer Rites: The Buying & Selling of American Holidays.” 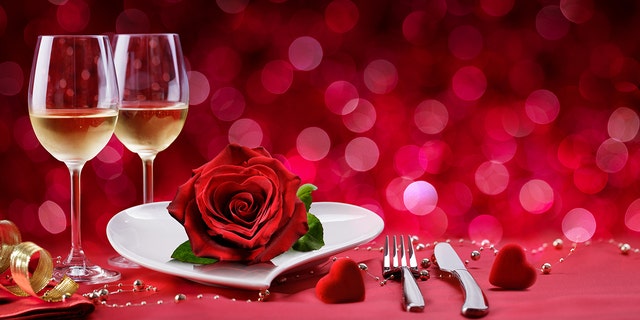 Candy, greeting cards, flowers, an evening out and jewelry remain some of the most popular purchases.
(iStock)

Merchants outside the card industry such as jewelers, florists and confectioners eventually joined the bandwagon.

“When merchants rediscovered the [holiday], the former transformed the latter, not vice versa, as merchants systematically extended the apparatus of the market into the realm of celebration,” Schmidt wrote.

But while companies did not create the holiday and some of its traditions, they certainly capitalized on it. The most popular shopping destination for 2022 is the online marketplace, visited by 41% of all Valentine’s shoppers, followed by department stores (32%), discount stores (28%), and local and specialty shops (18%) and florists (17%), according to the NRF. 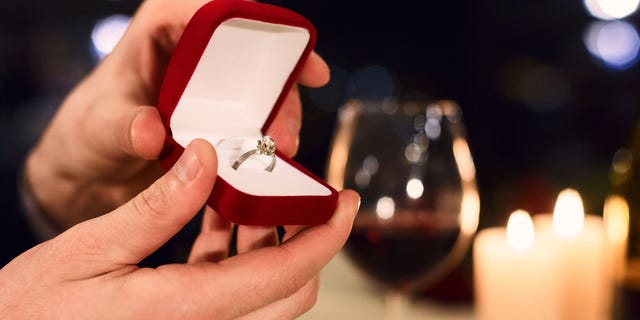 Valentine’s Day may be a traditional holiday about romance, but there’s nothing accidental about its tendency to hit your pockets.
(iStock)

So while Valentine’s Day may be a traditional holiday about romance, there’s nothing accidental about its tendency to hit your pockets.

Love may be free, but Valentine’s Day as we know it?