world-regions will start allowing touristsa> who are vaccinated against the <a href="https: into the country next month.

Earlier this week, the country announced that starting on May 23, Israel will allow vacation-destinations” target=”_blank”>tour groups< from Israel’s health and tourism ministers.

The country is expected to allow individual touristsa> who are vaccinated into the country as early as July, <a href="https: reported.

Tourists will still be required to take a PCR test before flying to Israel, as well as PCR and antibody tests when they arrive at Israel’s Ben Gurion Airport — until officials develop a vaccine passport, which will eliminate the antibody tests, the announcement said. 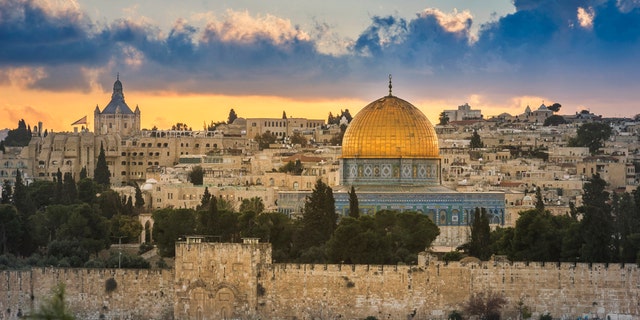 “We have been working to develop a plan that allows not only for the country to reopen to visitors, but also to ensure that everyone stays safe,” Eyal Carlin, Israel’s tourism commissioner to North America, told Travel and Leisure. “We have come so far, and it is for this reason we are adapting this proactive strategy of having a phased opening.”

In January, Israel began requiring all travelers to the country over the age of 2 to get a negative PCR test within 72 hours of take-off, according to the U.S. Embassy in Israel. Travelers are also required to quarantine for 10 days with two tests, or 14 days without tests.

Not only is Israel preparing to allow tourists into the country, it is also preparing to begin cruising again.

In March, Royal Caribbean announced that it would offer “fully vaccinated” cruises departing from Israel in May.

The cruise line’s new ship, Odyssey of the Seas, will depart from Haifa for three to seven-night tours of the Greek Isles and Cyprus.