celebrity-news” target=”_blank”>Joseph Siravo<” and “Jersey Boys,” died on Sunday, Fox News has confirmed. He was 66.

The effervescent performer, who passed his knowledge to others as an acting coach, died following a “courageous” bout with colon cancer, his family relayed to the New York Post on Monday.

Siravo portrayed Tony Soprano’s father in frequent flashbacks to the mob boss’ childhood in the 1960s during his time on the HBO series, which was widely regarded as one of the best TV shows of its era, regardless of genre. 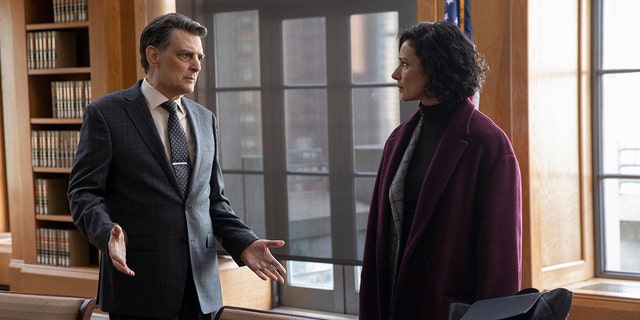 Joseph Siravo in a scene from ‘For Life’. (Eric Liebowitz via Getty Images)

A method actor of sorts, Siravo’s other TV roles include “For Life,” “Law & Order,” “The People vs. OJ Simpson: American Crime Story” and “The Blacklist.” He also appeared on Broadway productions like “The Light in the Piazza” for which Siravo collaborated with Tony-winning director Bartlett Sher twice. Most recently, Siravo also performed in “Oslo.”

THEN/NOW: THE CAST OF ‘THE SOPRANOS’

Siravo’s off-Broadway credits are a showcase of his performance range and include “Mad Forest” and “Up Against the Wind” (both at New York Theatre Workshop) and “Dark Rapture” and “Gemini” (both at Second Stage).

The son of Theresa and Mario Siravo also notched more than 2,000 performances as gangster Gyp DeCarlo in the flagship U.S. tour of the hit musical “Jersey Boys,” which began in 2006. 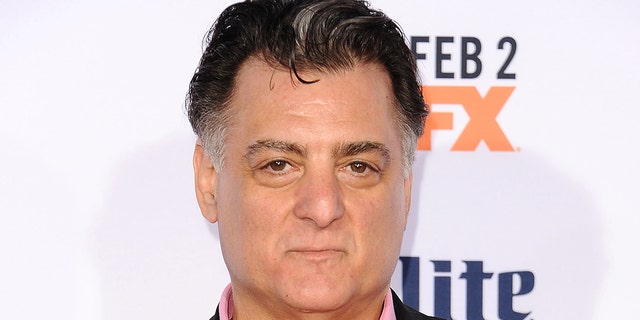 Joseph Siravo, best known for his roles in ‘The Sopranos’ and ‘Jersey Boys,’ died on April 11, 2021, Fox News has confirmed. <br>
(Photo by Jason LaVeris/FilmMagic)

His family told The Post that Siravo “had a lifelong love of and passion for Shakespeare” and “received rave reviews for his portrayal of ‘Claudius’ in the Long Wharf Theater’s 2004 production of ‘Hamlet.’”

Not to mention, “in addition to his work at NYU, he was also a coach, mentor and teacher of the Shakespeare canon,” his family added.

Many of Siravo’s fellow “Sopranos” costars took to social media to mourn his death and to celebrate the actor.

ACTOR JAMES GANDOLFINI OF ‘THE SOPRANOS’ DIES AT 51

“Oh no! He was so great!” tweeted Stevie Van Zandt, who played Silvio Dante on the iconic series. “Deepest love and condolences to his family. Big loss.”

Actor Michael Imperioli, who played Christopher in the series, echoed his co-star’s sentiment in an emotional Instagram post.

“Joe was an excellent actor and a wonderful guy and he will be missed dearly,” Imperioli wrote. “His performance [as] Johnny Boy Soprano was spot on and he also made a perfect John Gotti in Nick Sandow’s ‘The Wannabe.’ In my opinion, he was the best of all the actors who’ve played the Teflon Don.”

Added actor and stuntperson Garry Pastore: “RIP my dear friend, who fought an incredible fight. I will miss you. See you on the other side.”