The student killed Monday in an officer-involved shooting at a Knoxville high school has been identified and a bullet that hit the officer did not come from the student’s gun, authorities said.

The crime has identified the student at Austin-East High School as 17-year-old Anthony J. Thompson, Jr. 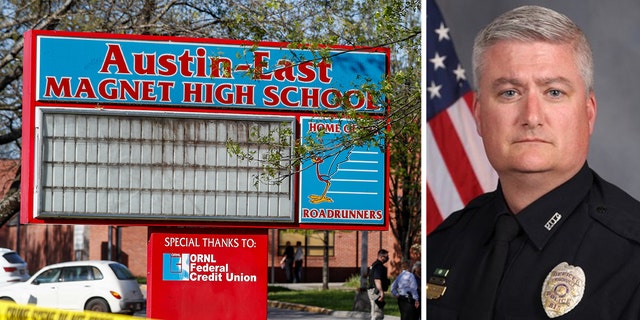 The Knoxville Police Department responded to a report of someone possibly armed with a gun at the school around 3:15 p.m. on Monday.

Upon arrival, officers located the suspect in a restroom and ordered him to come out, but he refused to comply, TBI said in a press release. 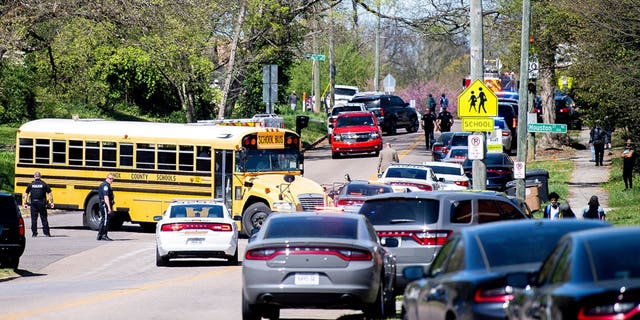 The student died at the school, and the officer was taken into surgery, authorities said. The officer – who KPD identified as Adam Wilson, a 20-year veteran – had surgery Tuesday morning and was expected to recover. No one else was injured.

It wasn’t yet clear why the student brought a gun to school or why he fired at officers. An investigation by TBI is ongoing. 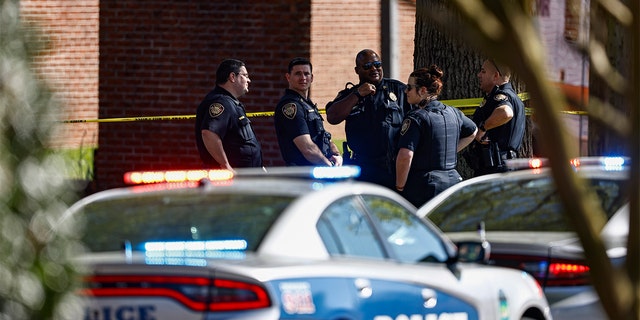 The shooting comes as more classrooms are reopening to students after months of remote learning during the coronavirus pandemic, which cut down the number of mass killings in the U.S. The nation has seen series of mass shootings in recent weeks, including eight people killed at three Atlanta-area massage businesses on March 16 and 10 people killed at Colorado supermarket on March 22.

Knox County Schools restarted in-person learning in August, but Austin-East Magnet High School went back to virtual instruction briefly in February after the spate of shooting deaths of students. The school was closed again on Tuesday and Wednesday.