Journalist Stephen Gutowski has dedicated his career to helping people understand a community that’s long been a blind spot for the press: gun owners.

Now, Gutowski is launching a new subscription-based site, The Reload, where he looks to continue that mission by bringing his reporting and firearms expertise. 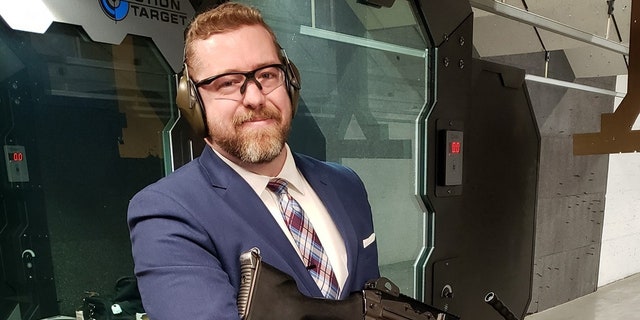 Stephen Gutowski has dedicated his career to helping people understand a community that’s long been a blind spot for the press: gun owners.
(Stephen Gutowski)

Gutowski has left the Washington Free Beacon after nearly seven years with the conservative online outlet, where he broke news on Second Amendment battles, the National Rifle Association, and national and state gun policies, among other issues. He also hosted a show, “Range Time,” for its YouTube channel.

Gutowski said his work has been about “trying to help people understand the gun-owning community better, what it looks like, who’s in it, why people own guns, what they do with them,” and doesn’t understand why the mainstream media doesn’t employ experts on a subject that impacts millions of Americans.

“There isn’t a single gun beat reporter at any major outlet outside of the Free Beacon, which was me,” he said. “There aren’t many publications that are focused on hard news reporting when it comes to firearms.”

The Free Beacon may have stood out among news outlets by having a reporter exclusively focused on the gun beat, but one of Gutowski’s most notable scoops also concerned the media. In 2016, he reported on a Katie Couric documentary that deceptively edited gun rights supporters to make them look dumbfounded by one of Couric’s questions.

Gutowski, a certified firearms instructor, often works with major mainstream reporters behind the scenes to help them cover the topic better. 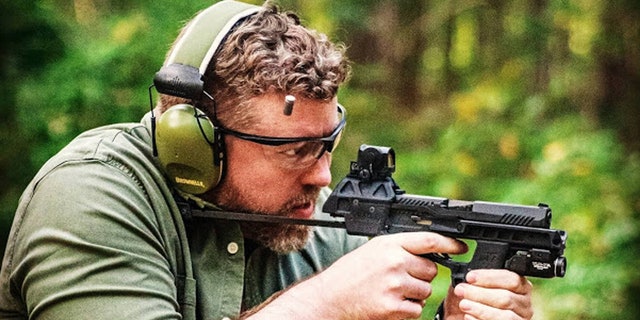 Gutowski feels his subscription-based model will thrive because of a combination of his expertise and the lack of any legitimate competition. He said many major media outlets employ reporters who understand the politics surrounding firearms but not guns themselves.

“There’s a big problem in our current media landscape when it comes to reporting on firearms. There just is, it’s undeniable. There’s a lot of mistakes that happen continually. And that’s something that I don’t think is acceptable,” Gutowski said. “And that’s something where I think I can fill a need with this new publication … There’s a lot of blind spots in major media over that stuff.”

Gutowski tries to help fellow journalists whenever possible, often assisting in an attempt to limit misinformation about firearms. He said reporters from CNN, MSNBC, The New York Times, the Washington Post, and elsewhere have sought his help.

“I applaud people who reach out to me for that reason and I’ll always help. The problem is that, you know, one, I can’t do it for every news story,” Gutowski said. 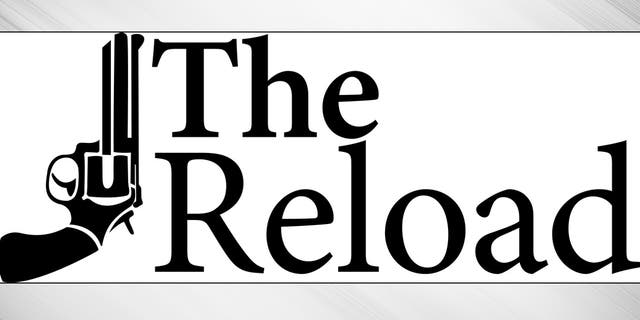 However, Gutowski has noticed that not everyone is interested in doing due diligence and getting the facts straight when reporting on the polarizing topic. He feels that most reporters want to be accurate but simply botch it, while some opinion pundits don’t really care about getting it right and prefer to push a narrative.

TUCKER CARLSON: BIDEN WANTS TO TAKE YOUR GUNS, BUT LEAVE CRIMINALS WITH THEIRS

“You can see that over and over again in a number of mistakes, maybe basic stuff, you know, like the gun show issue with, know, pretending that gun shows have some sort of special exemption from federal background checks. But that’s not at all how the system works,” he said. “It hurts the reputation of the news industry … you’re misinforming a large number of Americans about firearms, how they work and the laws that govern them.”

The Reload will cost subscribers $10 a month, but there are other options such as annual and lifetime memberships along with a launch sale. There will also be a free newsletter that rounds up major news on a weekly basis, and subscribers will receive a more elaborate newsletter with Gutowski’s analysis.

Beyond typical coverage on issues like gun control bills and shootings, The Reload will explore topics such as the rise in female gun owners, why more minorities are purchasing guns and why average Americans own guns. Polling shows nearly half of Americans report having a gun in their household.

“There is so much more going on,” Gutowski said.

The Reload is now live and Gutowski expects to be targeted by liberal activists for simply providing nonpartisan coverage of firearms.

“They don’t like what you’re writing about. So I would expect to see something like that happen,” he said. “It doesn’t faze me.”