Quarantine-free travel is taking off between Australia and New Zealand.

Residents will be able to travel between both countries Monday without a mandatory quarantine, officials announced, after more than a year of closing down borders.

A “Welcome” sign ushered in hundreds of travelers at the Wellington Airport offering free glasses of sparkling wine to adults to celebrate the occasion, the Associated Press reported. Heartfelt photos showed families and loved ones reunited at international terminals, many for the first time since the pandemic began in March 2020. 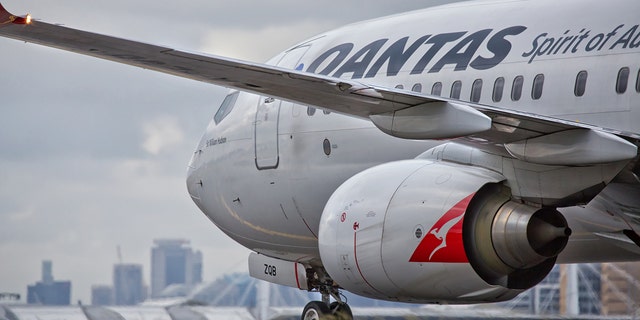 The number of flights on Air New Zealand surged from up to three per day to 30 flights on Monday with 5,200 passengers, the airlines Chief Operating Officer said, according to the Associated Press. Qantas Airways will reportedly conduct 25 roundtrip flights to New Zealand on Monday.

“Today’s milestone is a win-win for Australians and New Zealanders, boosting our economies while keeping our people safe,” Australian Prime Scott Morrison said.

Australia shut down its borders last March to anyone who was not an Australian citizen or resident, with minimal exceptions for its citizens returning from international travel.

The border closure and strict quarantine measures helped position Australia to limit the spread of COVID-19 with less than 29,500 infections and 910 deaths, according to Reuters.